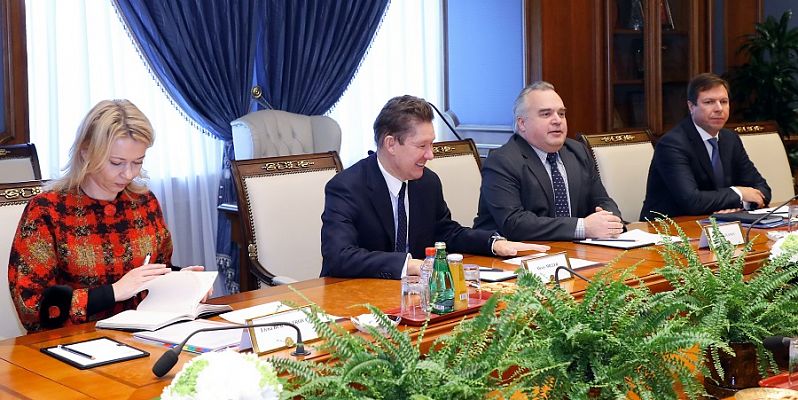 The parties discussed the state and prospects of cooperation between the two companies, paying particular attention to the Nord Stream 2 project. 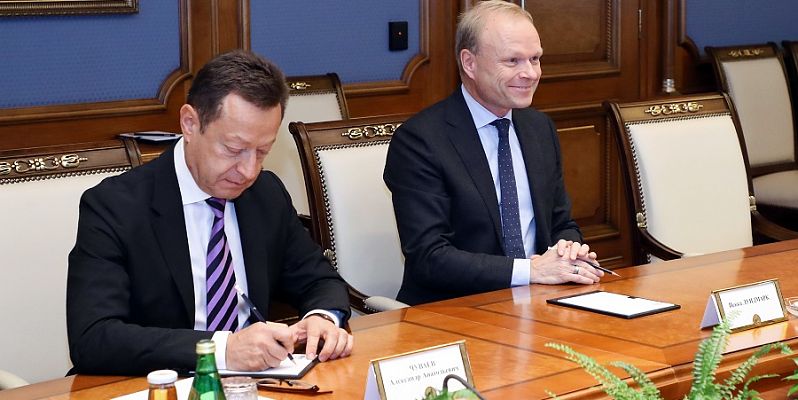 The Finnish energy corporation holds a 49.99 % stake in Uniper SE. On October 8, 2019, Fortum announced that it had entered into agreements with the Elliott and Knight Vinke investment funds to acquire a 20.5 % stake in Uniper for approximately EUR 2.3 billion. As a result of the deal, Fortum's share in Uniper may increase to 70.5 %.

Nord Stream 2 is the construction project for a gas pipeline with the annual capacity of 55 billion cubic meters from Russia to Germany across the Baltic Sea. Fortum owns 29.5 % of TGC-1 (part of the Gazprom Energoholding Group).