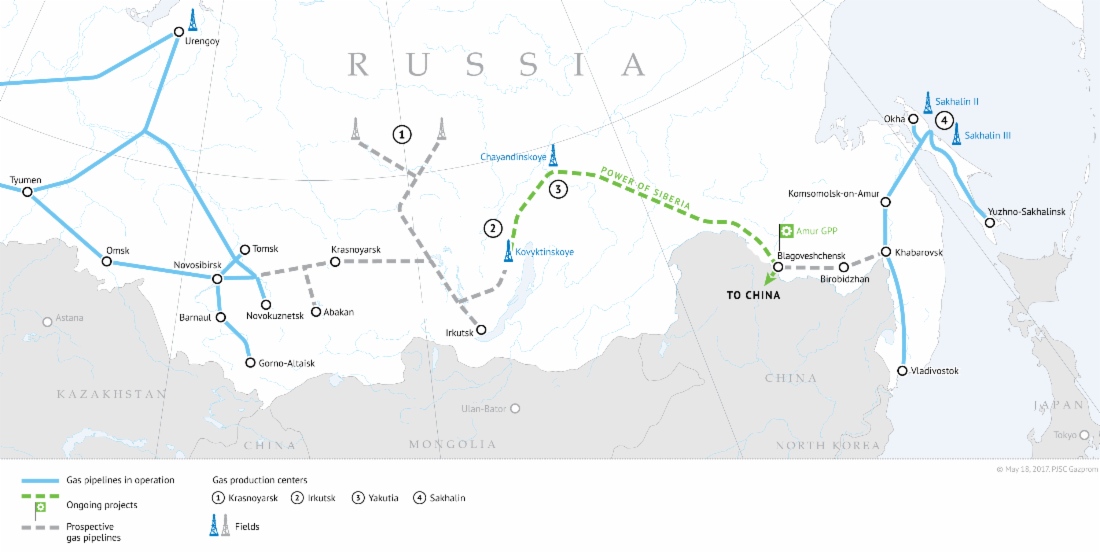 
The meeting participants reviewed the development prospects of the Chinese gas market and the strategic aspects of cooperation between Gazprom and CNPC, paying particular attention to gas supplies.


It was noted that the preparation of facilities for Russian gas exports to China via the Power of Siberia gas pipeline from December 1, 2019, is going according to schedule. It is planned to start injecting gas into the pipeline in the 3rd quarter of this year.

The parties discussed issues related to the planned deliveries of Russian gas to China from the Far East and via the western route.

In addition, the meeting touched upon the collaboration between the companies in the areas of gas-fired power generation, use of gas as a vehicle fuel, underground gas storage, and science and culture.

To read he full story in Russian.

Companies
203
203
LUKOIL develops its own completion system for horizontal wells
Advertising at neftegaz.ru