The Department of Justice has started an investigation into whether oilfield service provider Schlumberger Ltd paid bribes to a consulting firm that had ties with Yemen's government, according to a Wall Street Journal report 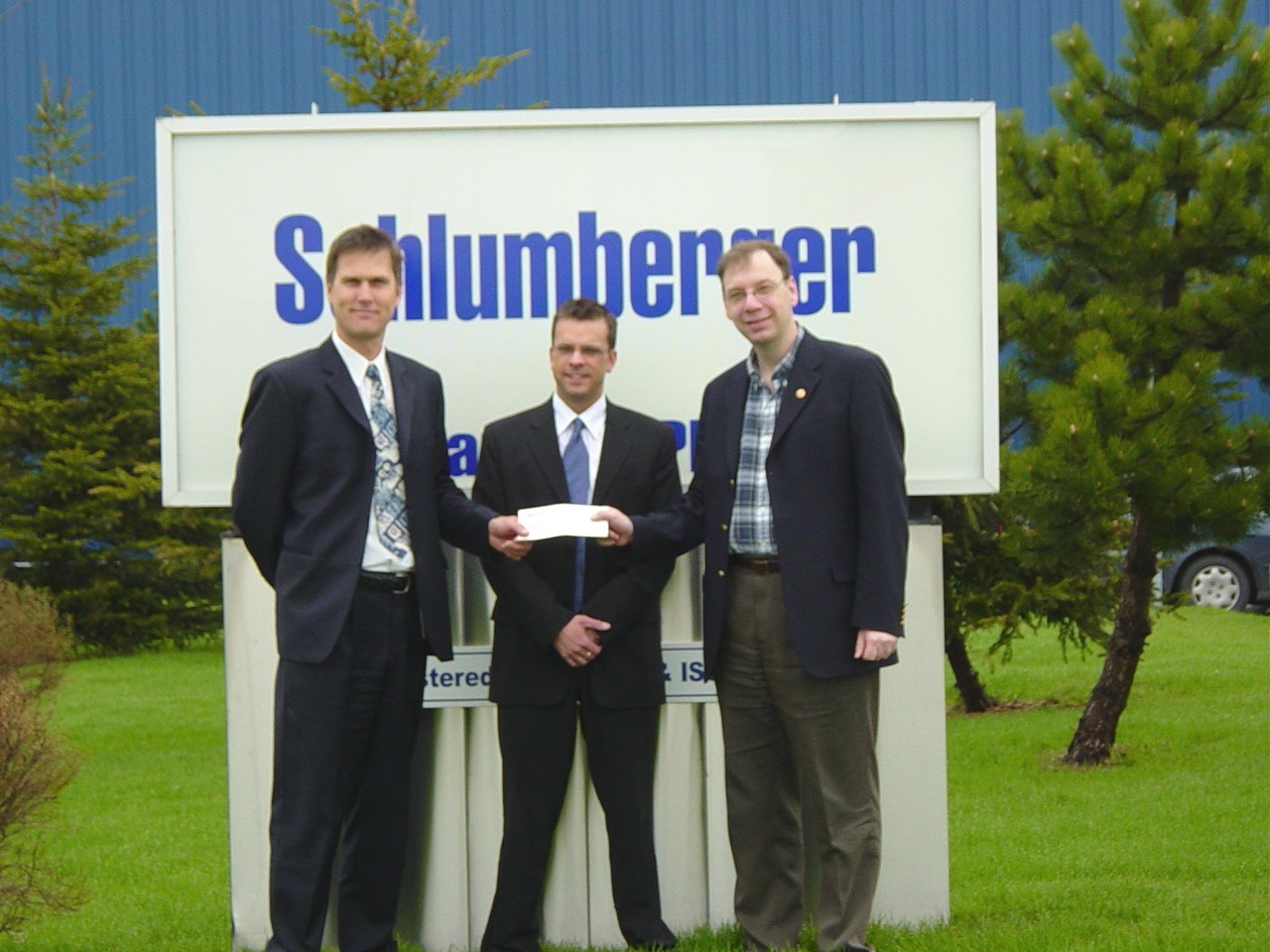 The investigation, which is at an early stage, involves contract payments that Schlumberger made over several years to a Yemeni consulting and lobbying company called Zonic Invest Ltd, the Wall Street Journal reported, citing two sources familiar with the matter.

Schlumberger was seeking approval to create an oil exploration databank in Yemen, the report said.

A spokeswoman with the Justice Department declined to comment to Reuters. A representative with Schlumberger could not be immediately reached for comment.