Surgutneftegaz plans to bring on stream six new fields in Russia's new oil province East Siberia in the next five years, with the aim of nearly doubling crude production in the region to 4.98 million mt/year by 2015, according to company materials obtained by Platts. 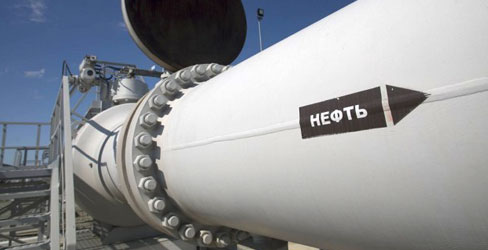 155
3 new licenses for PGNiG in Norway
Advertising at neftegaz.ru