No Violations in Rosneft's Sakhalin Project 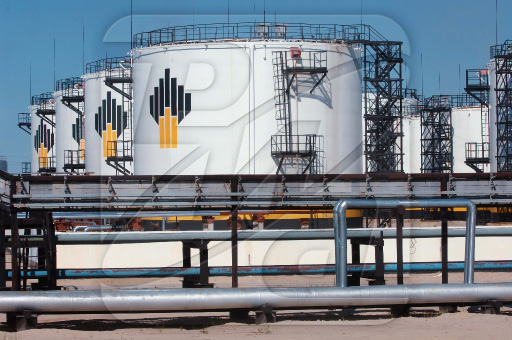 A check was held after the World Wildlife Fund expressed concerns about possible negative effects of Rosneft's activities on grey whales, which visit the area.

"According to Rosprirodnadzor, a week-long inspection at the Lebedinsky site has not identified any breaches of environmental legislation of the Russian Federation," Rosneft said.

Rosneft is carrying out 3D seismic exploration work on the Lebedinsky licensed area of the shelf of the Okhotsk Sea adjacent to the Sakhalin-1 project.

Activists from various environmental groups have repeatedly voiced their concern about the possible negative impact of seismic work on the Okhotsk-Korean population of grey whales, listed in the International Red Book of endangered specie.

That followed months of warnings from Rosprirodnadzor that Shell and its Japanese partners had broken the law by damaging forests and driving grey whales from their Sakhalin breeding grounds.

Advertising at neftegaz.ru
Latest news
Transportation and storage
63
63
Ashgabat considers the possibility of supplying Turkmen gas to the domestic market of Kazakhstan
Off-shore drilling
55
55
Surge in gas production volume from the PGNiG Group’s Norwegian assets
Russia
124
124
Rosatom plans to occupy 10% of the global lithium market by 2030
Markets & Stocks
144
144
Zarubezhneft sold an export oil lot in the form of an online-auction for the 1st time
Equipment, services and materials
172
172
Automated logistics handling at Gazprom Neft Moscow Refinery storage facilities to be managed by autonomous mobile robots