Enel To Sell Its Shares 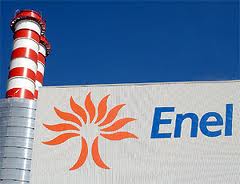 That would raise 3.4 billion euros in what will be Europe’s biggest initial public offering of shares in three years.

Enel is Europe’s most indebted utility and the sale is to help cut debt and protect its credit ratings.

“Enel will list up to 32.6 percent of the unit including a greenshoe option of 15 percent,” a source with access to the EGP IPO prospectus told Reuters.

Enel has set the price for its green energy arm’s listing at 1.8 to 2.1 euros a share; that is below a previously indicated range, valuing EGP at up to 10.5 billion euros.