Russian gas monopoly Gazprom may increase its gas deliveries to South Korea to at least 10 billion cubic meters a year starting in 2017, with talks on the issue to begin in December, Gazprom CEO Alexei Miller said on Wednesday 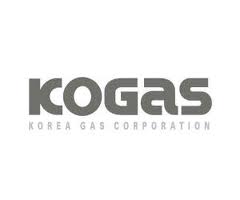 Gazprom and the Korea Gas Corporation (KOGAS) will also discuss the possible construction of a gas pipeline to convey the increased volumes, Miller said.

"During preliminary assessments, the options for gas deliveries to the Republic of Korea, including the possible building of a gas pipeline..., were reviewed and analyzed," Miller said.

Gazprom's gas supplies to Asia may reach the same levels as its current supplies to Europe, Miller added.