Russian oil and gas company Vostok Energy plans to float a third of its shares on the London Stock Exchange in March or April to raise $150-200 million, a banking source said on Thursday 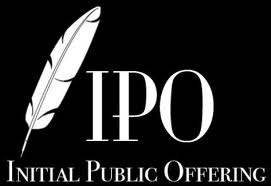 The company had planned to hold the Initial Public Offering in October but postponed it due to unfavorable market conditions, the source added.

"The issuer must prepare its financial reports for first nine months of 2010 by spring. The company plans to offer investors 25-30 percent of shares at most," the source told RIA Novosti.

Deutsche Bank and Uralsib have been appointed lead managers.

Vostok Energy is a private Britain-registered company. Its founder and CEO is Alexander Kapelson, who owns a 22.1 percent stake of the firm.