Germany's energy group E.ON has agreed to sell its 2.7 percent stake in Gazprom to state-owned Russian investment bank Vnesheconombank (VEB), while the remaining 0.8 percent has been sold on the market,  E.ON said on Wednesday 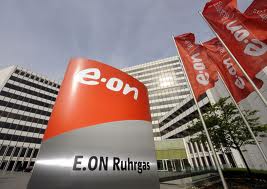