ConocoPhillips, the largest oil and natural-gas producer in Alaska, got a permit that clears the way for the first production from the National Petroleum Reserve, an area that may hold 1 billion barrels of crude. 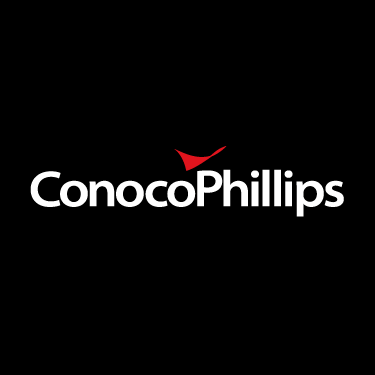 ConocoPhillips, the largest oil and natural-gas producer in Alaska, got a permit that clears the way for the first production from the National Petroleum Reserve, an area that may hold 1 billion barrels of crude.

The U.S. Army Corps of Engineers permit means ConocoPhillips can make a decision on whether to proceed with the project next year, Natalie Lowman, a spokeswoman for the Houston-based company, said in an e-mail yesterday. The CD5 project, in which Anadarko Petroleum Corp. is a partner, will cost more than $600 million and may produce as many as 18,000 barrels a day when output begins in late 2015, she said.

The approval comes more than a year after the Corps rejected plans by the company for oil production infrastructure at the site. The U.S. Fish & Wildlife Service and Environmental Protection Agency on Dec. 5 announced an agreement with ConocoPhillips on construction of a pipeline and bridge for the project.

“To harness Alaska’s tremendous energy potential for our nation, we must continue to find ways to responsibly expand opportunities for exploration, development and delivery of resources from the National Petroleum Reserve-Alaska,” said David J. Hayes, deputy secretary of the U.S. Interior Department, which manages the 22.6 million-acre area.

The permit allows the construction of a drill pad, access road, bridge crossings and pipeline support structures, and has 22 special conditions to help protect the environment, the Corps said in a statement.

The reserve was established in 1923 as an emergency oil supply for the U.S. Navy and holds more than 1 billion barrels of technically recoverable oil, the Interior Department said in a statement yesterday. The U.S. Geological Survey estimated the reserve had 896 million barrels of oil and 53 trillion cubic feet of gas, according to an assessment last year.

ConocoPhillips fell 0.8 percent yesterday to close at $67.85. The shares are little changed this year.

The “decision clears the way for the National Petroleum Reserve’s first oil production,” Senator Lisa Murkowski, an Alaska Republican, said in a statement.