Total is consolidating its positions in petrochemicals in Asia with a new expansion and upgrading project for the Daesan complex in South Korea, which the Group owns with Samsung as part of the Samsung Total Petrochemicals 50/50 joint venture. 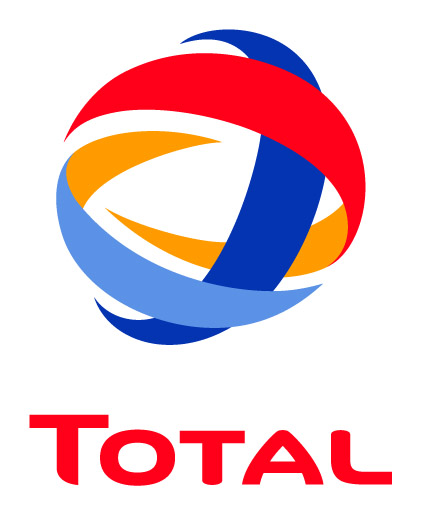 Total is consolidating its positions in petrochemicals in Asia with a new expansion and upgrading project for the Daesan complex in South Korea, which the Group owns with Samsung as part of the Samsung Total Petrochemicals 50/50 joint venture.

With costs approaching $1.8 billion, the project calls for the construction of a second aromatics1 unit and an ethylene-vinyl acetate (EVA) copolymer unit at the Daesan petrochemical complex.

The new aromatics unit will have a production capacity of around 1 million metric tons of paraxylene and 420,000 metric tons of benzene per year and will be completed by September 2014. Paraxylene is used to manufacture polyester, while benzene is used to produce petrochemical products such as styrene2.

With the completion of the aromatics unit in 2014 and the upgrade of existing paraxylene capacity in 2012, total paraxylene production capacity will be increased to 1.76 million metric tons.

The new EVA unit will produce 240,000 metric tons per year of ethylene-vinyl acetate copolymers. This resin is used in products such as electrical cables, adhesives and solar panels. Environmentally friendly and versatile, EVA is expected to see continued growth in demand.

"This investment project in partnership with Samsung is aligned with Total’s strategy of expanding in growth markets. It gives us the strong base we need to maintain our position as a leading supplier of value-added products to meet demand in Asia, especially China,” said Patrick Pouyanné, President of Total’s Refining - Chemicals business. “We are pursuing our strategy of focusing our spending on our most efficient integrated platforms, such as the Daesan complex.”

The Daesan petrochemical complex is a world-class facility that manufactures four main products — polypropylene, polyethylene, styrene monomer and paraxylene. Fifty percent of its output is exported, primarily to China.

Set up in 2003, Samsung Total Petrochemicals is a 50/50 joint venture between Total and Samsung. It combines Total’s recognized technological expertise and production capabilities with Samsung’s acknowledged operational excellence and access to local markets. The joint venture supplies a wide range of products, from building block intermediate chemicals to polymers used in everyday products.

108
LUKOIL completes reserves estimate as of the end of 2019