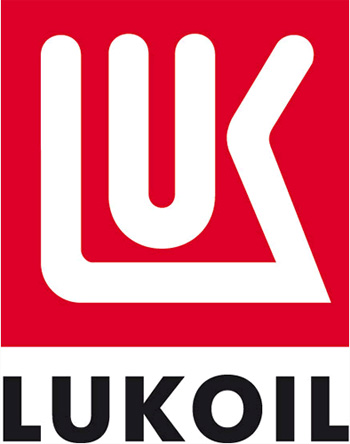 This became possible due to the purchase of raw stock, propylene, from Karpatneftekhim (a LUKOIL subsidiary) and from a number of Russian manufacturers.

Currently, about 4,000 tons of propylene are en route. However, due to snow drifts the arrival of the raw stock is expected two to three days later than planned. As soon as the first tanks loaded with propylene cross the border of the North Caucasus Railway, start-up operations will begin at the polypropylene plant which is ready for commissioning.

The preparation activities for the commissioning of the polypropylene production are accompanied by repair-and-renewal operations to eliminate the effects of the fire outbreak which took place in mid-December of 2011 at the ethylene production plant, thus causing suspension of operations.

The following operations are being conducted: assembly of metal structures to repair the damaged pipe racks, dismantling of the interior cluster of damaged columns, dismounting/mounting of damaged thermal insulation, hydraulic and pneumatic testing of pressure vessels, and an industrial safety expert review. Pipes are to be delivered in the coming days, after which installation contractors will start welding pipe spools and assembling pipelines at the newly constructed racks.

As previously reported, the ethylene production unit can resume its operations no later than April 1, 2012, provided that the required equipment is manufactured and delivered in due time. However, the Company cannot exclude the possibility that this timeframe may be extended for objective reasons.