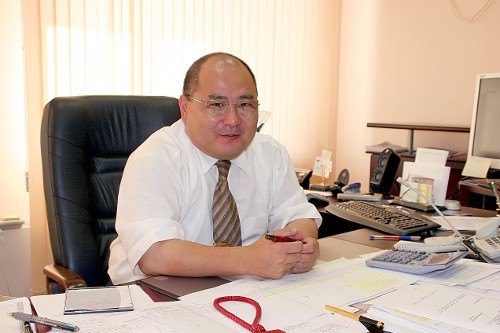 Vyacheslav Yugai was born in Kazakh Soviet Socialist Republic in 1963. In 1986 he graduated from the Kazakh Polytechnic Institute majoring in Automation and Telemechanics.

Vyacheslav Yugai has been working in Gazprom companies for 26 years now.

Igor Shchegolev, former Head of Gazprom Transgaz Nizhny Novgorod, was relieved of his post due to a job transfer.