Gulf Keystone Petroleum, the Bermuda-registered oil explorer listed on London’s AIM market, has announced its half yearly results, widening its losses over the year before as its activities in the Kurdish region of Iraq increase. 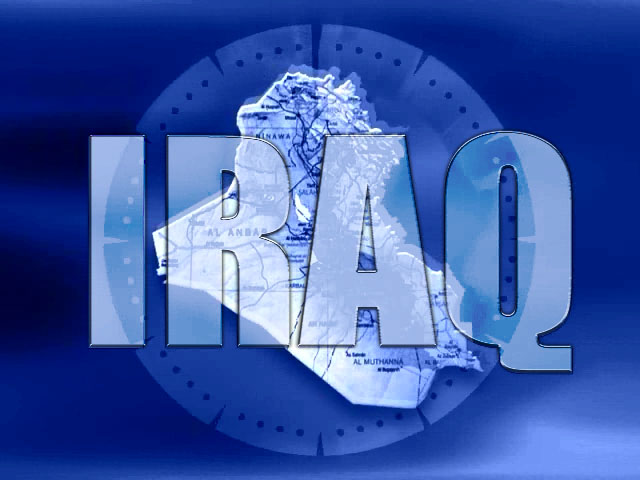 Gulf Keystone Petroleum, the Bermuda-registered oil explorer listed on London’s AIM market, has announced its half yearly results, widening its losses over the year before as its activities in the Kurdish region of Iraq increase.

The company, which is in transition from the exploration and appraisal phase of its operations in the Kurdish region to development and production, posted a loss of $31.4 million for the first six months of the year.

The company raised $15.5 million for the period selling early oil production to the Kurdish region between January and May at an average rate of $42.06 a barrel, with costs at $28.07 a barrel, netting $13.99 a barrel. The company awaits guidance from the regional government on further oil sales.

Gulf Keystone is working to develop its prize asset, the Shaikan block, which has been appraised by Dynamic Global Advisors to hold 12.4 billion barrels of liquids on a P90 basis (15 billion on P10).
Shaikan was formally commercial to the Kurdish regional government in August. Gulf Keystone has spudded Shaikan-8, its first post-appraisal well. Two early production facilities are slated for completion in January and end of Q1 2013, slated to lead to early production of 40,000 barrels per day by mid 2013.

The company expects to receive approval for a development plan which will see production from the field hit 150,000 bpd by 2015.

CEO Todd Kozel has branded the development and production of Shaikan, a field of a size more usually tackled by super major oil companies, as “challenging and exciting.”

No confirmed decision has been made about the route or construction of an export pipeline, though the company has completed preliminary design work. An ongoing dispute between the Kurdish regional government and Baghdad has caused considerable uncertainty over a secure export route for Kurdish oil.

Gulf Keystone also plans “aggressive exploration and appraisal” of the Akri-Bijeel, Sheikh Adi and Ber Behr blocks. No progress on the desired sale of the company’s 20% interest in the Akri-Bijeel block.

Adana Samarri, the company’s veteran Country Manager for the Kurdish region, praised by Kozel for being “instrumental” in the Shaikan discovery, has left the company to join the ministry of natural resources in the Kurdish regional government. Umur Eminkahyagil, previously Development and Production Manager, has taken his place.

The company remains subject to litigation from Excalibur, a company which is claiming up to 30% of Gulf Keystone’s interests in Kurdistan. Proceedings are set to continue on 8 October after Excalibur obtained funding for litigation, with Gulf Keystone “vigorously” contesting all claims.

Kozel reaffirmed the company’s ambition to graduate from AIM to the main market of the London Stock Exchange.

No new timescale has been announced since Kozel told the Independent on Sunday in February he was aiming for a main market listing in April.

Companies
237
237
The temporary TGE gas station will be replaced with a permanent one in the coming months
Advertising at neftegaz.ru