Gazprom will invest about USD 38.2 billion in the Chayanda oil and gas condensate field in eastern Russia, Interfax reported 30 October 2012. 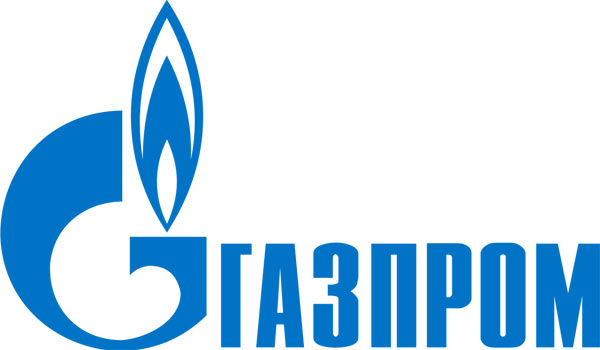 Gazprom will invest about USD 38.2 billion in the Chayanda oil and gas condensate field in eastern Russia, Interfax reported 30 October 2012.

The new plan stipulates gas production to begin in 2017 and oil production in 2014. Under the previous “Eastern Gas Program” the company had planned to launch gas output in 2016.

The investment comprises about RUB 430 billion for development of the field and about RUB 770 billion for construction of a gas pipeline. The 3200 km pipeline will have a capacity of 61 Bcm per year, and will run from Yakutia through Khabarovsk to Vladivostok. It is expected to be commissioned by the end of 2017.

The Chayanda field has about 1.2 Tcm of gas reserves and about 79.1 million metric tons of recoverable oil and condensate reserves.

The subsequent phase of the Eastern Gas Program will involve the large-scale development of the Kovykta field in the Irkutsk region, and the construction of an 800 km gas pipeline from Irkutsk to Yakutia. Development of the Yakutia gas production center will be a key part of the creation of a new center for eastern Russian gas exports. The company also plans to build a liquefied natural gas plant in Vladivostok.

Eastern Russia has about 53 Tcm of hydrocarbon resources on land and about 15 Tcm on the continental shelf.