Lundin Petroluem announced Wednesday that it has completed Tembakau-1, a well sited in the PM307 Block, offshore Malaysia, as a gas discovery. 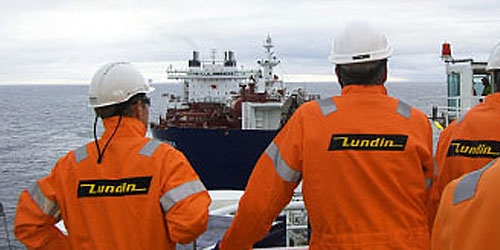 Lundin Petroluem announced Wednesday that it has completed Tembakau-1, a well sited in the PM307 Block, offshore Malaysia, as a gas discovery.

An extensive data acquisition program was completed, including rock and fluid samples, pressure profiles and mini-drill stem testings. The well was plugged and abandoned, and further work will follow to estimate recoverable resource ranges.

“The discovery is the second successful well completed in PM307 in 2012 and continues our robust exploration performance in Malaysia that started in 2011 with six discoveries made from nine wells drilled,” said Lundin’s President and CEO Ashley Heppenstall in a statement.

Following Tembakau-1, the West Courageous rig moves south to drill the fifth and final well – Ara-1 which is sited in the PM308A Block– of Lundin’s 2012 exploration campaign.