Chinese energy companies may find it tougher to invest in Canada after CNOOC Ltd.'s $15.1 billion takeover of Nexen Inc. compelled Canadian Prime Minister Stephen Harper to say future deals would only be approved under "exceptional" circumstances. 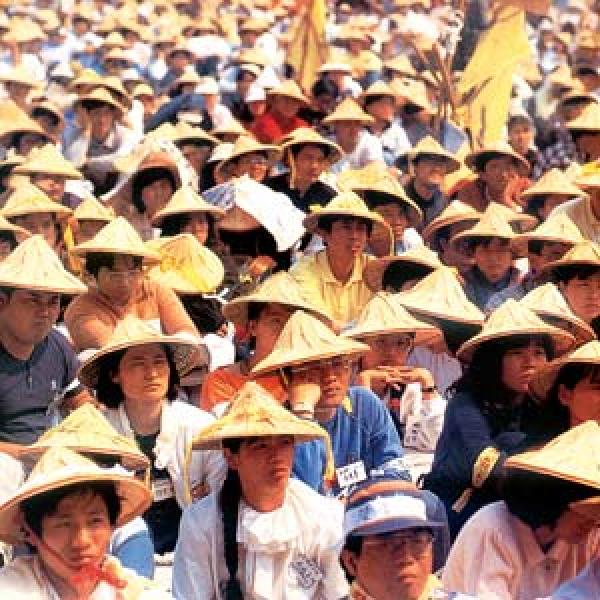 Chinese energy companies may find it tougher to invest in Canada after CNOOC Ltd.'s $15.1 billion takeover of Nexen Inc. compelled Canadian Prime Minister Stephen Harper to say future deals would only be approved under "exceptional" circumstances.

The massive buyout, approved Friday, may encourage companies such China Petrochemical Corp., or Sinopec Group., and China National Petroleum Corp. to go for ambitious deals elsewhere, something they may well not be too unhappy with having already built up a considerable asset base in the country and its energy companies.

Earlier this year, Sinopec agreed to pay roughly $2.5 billion to Devon Energy Corp. (DVN) of Oklahoma for stakes in drilling properties in Ohio and elsewhere. CNOOC bought stakes in Chesapeake Energy Corp.'s (CHK) rich shale fields in south Texas, as well as fields in Colorado and Wyoming in 2010 and 2011. CNOOC also took minority stakes in some of Statoil ASA's leases in the Gulf of Mexico in 2009.

But in Canada, it has been a different story. Sinopec paid 2.2 billion Canadian dollars (US $2.2 billion) last year for Daylight Energy Ltd., a Canadian conventional oil and natural gas company. In 2010, it paid $4.65 billion for a stake in the huge Syncrude oil-sands project in Alberta. Also last year, CNOOC bought oil-sands producer OPTI Canada Inc.

Although Chinese energy firms initially directed much of their attention toward buying into highly prospective upstream assets in countries such as Brazil, Venezuela and the U.S., the Nexen deal may suggest an acceleration of a shift toward assets that already are producing. Nexen's North Sea assets produced around 85,000 barrels a day of crude last year, and 26,000 barrels a day more are expected to come on line in 2014.

"Given China's dependence on imported crude, the Chinese want production, and there's a raft of companies they could buy," said Simon Powell, head of Asian oil-and-gas research at broker CLSA, ahead of Friday's announcement by the Canadian government.

Mr. Powell said potential targets by the Chinese could include BG Group PLC, which recently had a change in management and might be preparing to sell assets, and U.K.-based Tullow Oil PLC, which already is partnered with CNOOC to develop oil and gas projects in Uganda.

Last month, in an interview with The Wall Street Journal, Sinopec Chairman Fu Chengyu said his company preferred to go into partnerships with foreign companies, rather than take them over and hinted of possible deeper relations with Canada's Talisman Energy Inc., Sinopec acquired a 49% stake in Talisman's U.K. North Sea oil and gas assets in July for $1.5 billion. Those assets produced 63,000 barrels a day of oil and gas in the first quarter of 2012.

Although China's imports of Canadian oil are tiny due to unfavorable prices and high shipping costs, a few Canadian projects are being developed with an eye toward exporting to Asian markets: Royal Dutch Shell PLC's planned liquefied natural gas terminal in Kitimat, British Columbia, in which a CNPC unit has a stake, and Enbridge Inc.'s proposed Northern Gateway oil pipeline, which would take crude from Alberta to the Pacific coast.

However, much of CNOOC's future production in Canada is still expected to be shipped to the U.S., some analysts say. Although the International Energy Agency claims in its World Energy Outlook that the U.S. can become more energy independent by the end of this decade, it can only do so with the help of Canada, Mr. Powell said.