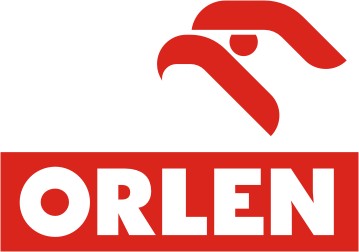 The licenses cover 2150 km² near Wodynie-Łuków and Wołomin. The acquisition will increase the company’s number of licenses to 10, comprising a total of 9000 km². The Wodynie-Łuków block is on the border of the Lublin and Warsaw provinces, and the Wołomin license is in the Warsaw province.

The rights will be transferred to Orlen Upstream, which is the exploration subsidiary of the Orlen Group. The transaction is subject to the approval of the Polish minister of environment.

In October, Orlen drilled the first horizontal well in the Lublin Province, and will now perform an induced fracture. The company plans to drill three more exploration wells by the end of this year.

During the next 5 years, Orlen may spend up to the equivalent of USD 1.58 billion on upstream projects that are mostly shale gas exploration and production. At least 50 wells will be drilled as part of the company’s capital expenditure budget, with first upstream profits expected in 2017.