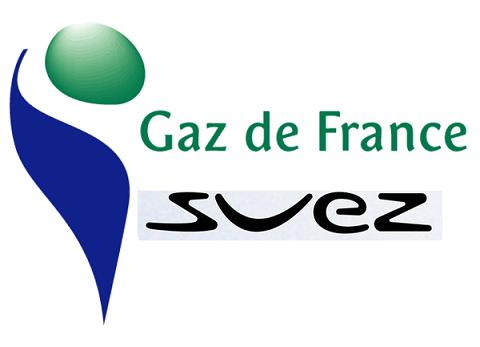 The Juliet field, when combined with the 635 billion cubic feet of gas held in GDF's nearby Cygnus field, represents the UK's largest gas discovery in the last 25 years. Located some 25 miles east of the coastline of eastern England in water depths of up to 200 feet, Juliet has estimated gross 2P reserves of 70 bcf of gas and is scheduled to see first gas produced in late 2013.

Technip's contract will be a tie-back to the Pickerill A platform and will cover the installation of a 12-inch 14-mile rigid flowline, a 14-mile static controls umbilical, a 12-inch riser and a 16-inch J-Tube assembly, as well as a 100-ton manifold.

Technip said that its operating centers in Aberdeen, Scotland and Oslo, Norway will work in conjunction to deliver the project. The offshore campaign is scheduled to be completed by the end of 2013 and will use vessels from Technip's fleet of ships, including the Apache II and Normand Pioneer.

"We are delighted to be working with GDF SUEZ to deliver the Juliet development. This project is a great example of the ongoing level of investment in the UK Continental Shelf and the subsea opportunities that are arising as result. Furthermore, this project will see our Aberdeen and Oslo-based teams work very closely. It demonstrates Technip's strength as an international company sharing expertise and resources across national boundaries and it also confirms our position as a leading contractor in the North Sea area."