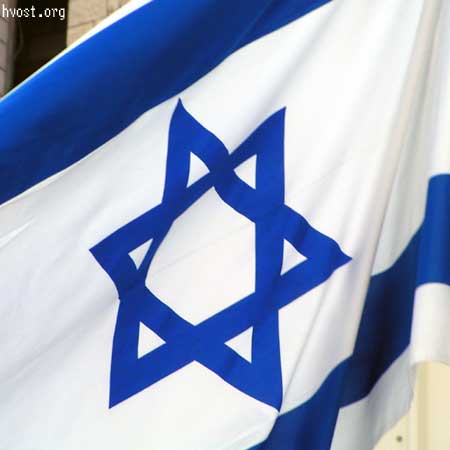 BP PLC (BP.LN) began delivering liquefied natural gas to Israel via an offshore buoy Thursday to help meet Israel's energy needs until it begins production of local gas from an offshore field later this year, government officials said.   The buoy was built off the Israeli coast by government-owned Israel Natural Gas Lines Co. at a cost of 500 million shekels ($134 million).
The gas is meant to satisfy the needs of the state-owned Israel Electric Co. until at least April, when Israel's offshore Tamar reserve will begin supplying gas.
"This is an important step for guaranteeing Israel's energy independence," Uzi Landau, minister of energy and water resources, said at a ceremony Thursday as the first ship filled the buoy with gas.
The Israeli gas shortage follows the cancellation by East Mediterranean Gas Co. of its supply deal with Israel last year in the wake of political changes in Egypt and numerous attacks sabotaging its pipeline in the Sinai Peninsula.
Since 2008, Egypt had supplied Israel with about 40% of its energy needs, or about 1.7 million cubic meters of gas a year. Israel relied on the local offshore Yam Tethys reserve for the remaining 60%. But after the cancellation of the Egyptian deal, and the depleting of the Yam Tethys reserve, the electric company turned to more expensive sources of fuel, such as diesel, that pushed up electricity prices and forced Israel Electric to depend on government guarantees to issue more bonds.
The electric company hasn't disclosed how much it is paying BP for the gas, or how much gas it planned to buy.
"But the cost of the buoy is much higher than the gas," said Elad Krauss, energy sector analyst at Harel Finance Ltd. in Tel Aviv. "There is no savings by buying gas from the buoy over diesel for the next few months."
But Mr. Krauss said that although the buoy was a large investment, and will not be used on a regular basis after the local Tamar field begins to produce gas, it does offer stability and security to Israel's energy supply, something that has been lacking.
In the case that something goes wrong with Tamar, the buoy will allow foreign companies to supply gas to Israel, Mr. Krauss said. Currently, Israel only has one gas pipeline, the closed one from Egypt, which is unlikely to reopen in the near future.
Israel's offshore Tamar field contains 9 trillion cubic feet of gas and is scheduled to begin production later this year. Another larger offshore gas field, Leviathan, that contains 16 trillion cubic feet of gas is slated to begin production later this decade. These two fields will eventually meet all of Israel's gas needs and turn the country into a gas-exporter, although the government has yet to specify how much gas it will allow for export.

Israel Natural Gas Lines contracted Italy's Micoperi Marine Contractors to build the bouy, which can accept up to 3 million cubic meters of gas a year.

Advertising at neftegaz.ru
Latest news
Transportation and storage
66
66
Ashgabat considers the possibility of supplying Turkmen gas to the domestic market of Kazakhstan
Off-shore drilling
56
56
Surge in gas production volume from the PGNiG Group’s Norwegian assets
Russia
126
126
Rosatom plans to occupy 10% of the global lithium market by 2030
Markets & Stocks
149
149
Zarubezhneft sold an export oil lot in the form of an online-auction for the 1st time
Equipment, services and materials
173
173
Automated logistics handling at Gazprom Neft Moscow Refinery storage facilities to be managed by autonomous mobile robots