Chevron Corp. plans to proceed with a $5.6 billion Mafumeira Sul project off the shore of Angola, a move that will expand the oil-and-gas company's footprint in the West African nation. 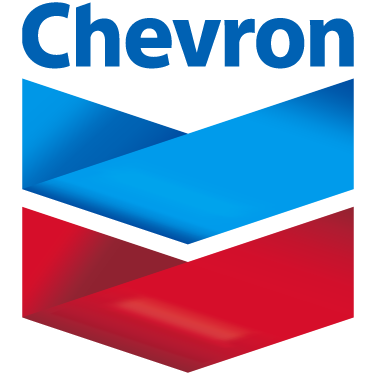 Chevron Corp. plans to proceed with a $5.6 billion Mafumeira Sul project off the shore of Angola, a move that will expand the oil-and-gas company's footprint in the West African nation.

The project, located in 200 feet of water, will produce its first oil in 2015 and could reach a daily peak output of 110,000 barrels of crude oil and 10,000 barrels of liquefied petroleum gas, Chevron said. Chevron, the second-largest U.S. oil-and-gas producer by market capitalization after Exxon Mobil Corp., is also nearing the expected completion in the second quarter of a major natural- gas liquefaction plant in Angola.

West Africa has become a significant focus of oil drilling in recent years as companies explore onshore and offshore production in Angola, Ghana and Nigeria and other countries in the region.

The Mafumeira Sul project is in the second stage of development and includes 50 wells, two wellhead platforms, a central processing and compression facility and about 75 miles of underwater pipelines. The initial Mafumeira Norte project, which achieved oil in 2009, currently produces more than 40,000 barrels of oil a day.

Said Chevron Vice Chairman George Kirkland: "This decision demonstrates our commitment to further developing opportunities in Angola where Chevron has a leading position and further adds to our strong queue of major capital projects under development."

Chevron's Angola unit, Cabinda Gulf Oil Co., is the operator and has a 39.2% interest in the project. Partners include Sonangol EP, with a 41% interest; Total SA, with a 10% interest; and ENI SpA, with a 9.8% interest.

111
LUKOIL completes reserves estimate as of the end of 2019