Malaysia’s state-controlled oil company Petronas said Wednesday it plans to withdraw from an Uzbek exploration project in the Surkhandarya region. 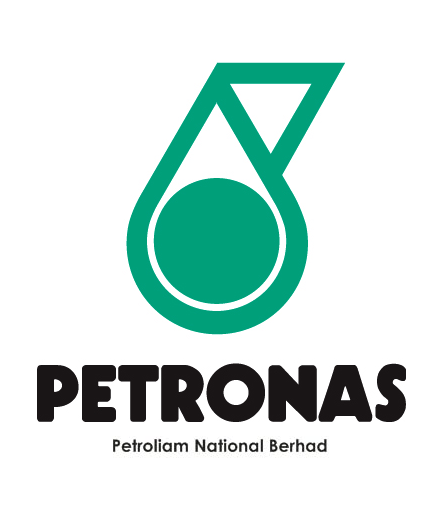 Malaysia’s state-controlled oil company Petronas said Wednesday it plans to withdraw from an Uzbek exploration project in the Surkhandarya region.

Work on the project ceased after Petronas determined it would be commercially unreasonable to continue exploration. Work will continue on other Uzbek projects, the Noviy Vek news agency reported a Petronas spokesperson as saying.

The agreement to explore the block, located in the southeast of the country, was inked in November 2008. The five-year agreement included a minimum investment of $29.3 million.

Petronas has been steadily decreasing its hold in Uzbek projects in recent months.

The state oil firm pulled out of its share of a production sharing agreement (PSA) of the Aral block, ceding its 20 percent share to Russian oil giant Lukoil for an undisclosed sum in February 2012. The 35-year PSA was originally agreed in 2005.

Petronas has also decreased its share in a $4.1 billion gas-to-liquids (GTL) plant in Uzbekistan, which it was looking to develop with South African petrochemicals giant Sasol and Uzbekistan’s state-controlled oil and gas company Uzbekneftegaz.