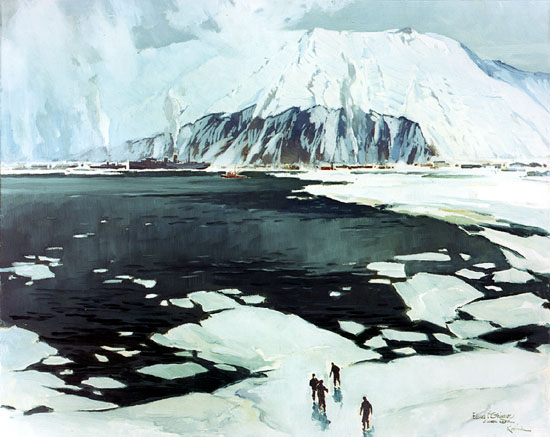 The bill, which passed both houses of the state legislature on Sunday, is a victory for the state's oil industry and Gov. Sean Parnell, who has argued that the state's oil taxes were too high and hampered oil-industry investment. Mr. Parnell argued that lower taxes were needed to encourage more exploration and production.

"We are more competitive today than we were yesterday and that ought to translate into new investment," Mr. Parnell said Monday during a webcast press briefing from Juneau, Alaska. Mr. Parnell added that he expects to see "significant new investment in the next three years" from the state's oil companies.

The legislation imposes a base tax rate of 35% on oil companies' net profits in the state and makes some tax credits available. The new tax regime will replace a complex formula that started at 25% of net profits and escalated as oil prices rose.

The tax cut will benefit energy companies that are active on Alaska's North Slope, such as BP PLC, ConocoPhillips and Exxon Mobil Corp.

"The changes to Alaska's severance tax create an environment that ConocoPhillips believes should lead to increased investment and additional production," a spokeswoman for Houston-based ConocoPhillips said Monday.

The oil companies had complained that the higher tax rate, established by former Gov. Sarah Palin, made Alaska less attractive for investment than other regions, such as North Dakota.