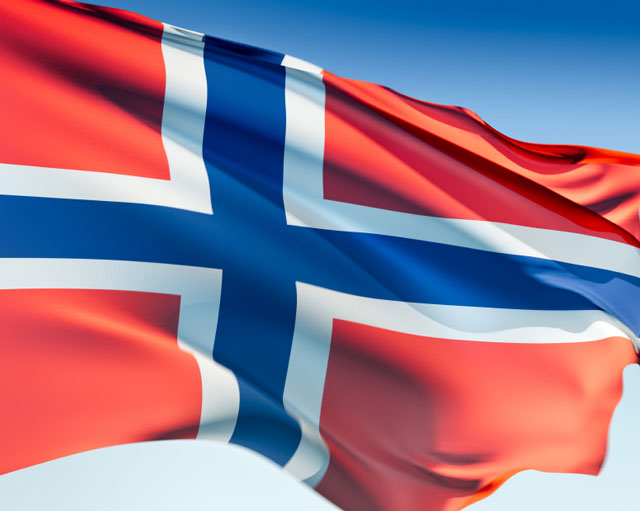 The organization also said that the investigation into the incident has also exposed challenges related to regulations, classification and design assumptions.

As reported by Rigzone on Nov. 7 last year, more than 300 workers were evacuated from the Floatel Superior rig in the southern Norwegian Sea following a serious stability incident that saw the rig develop a list of between three-to-four degrees. The rig was located alongside the Njord A installation that is operated by Statoil on the Halten Bank.

The investigation found that one of the anchor bolsters on the Floatel Superior lost three braces on the night of the incident as a result of damage that had arisen and developed over time. Following the damage, the remaining parts of the bolster were unable to prevent the anchor from hitting the hull directly with wave action causing it to strike the hull repeatedly, causing seven holes.

The PSA highlighted that a number of incidents have been reported that relate to anchors stowed in bolsters and pointed out that it is difficult to achieve a sufficiently stuff system for securing anchors, particularly when using wire rope instead of chain. Consequently, it said that "wire rope is not an optimum choice for holding an anchor in place".

The PSA said that its investigation showed that, if anchors are to be stowed in bolsters during a storm, careful calculations must be made of the loads that anchors and bolsters can experience during transport or operation.

The safety body also said that using a more robust bolster structure, while not enough on its own, could be a way of protecting against anchor damage. Meanwhile, winch tension is another factor to which close attention must be paid, added the PSA, pointing out that 40 to 50 tons of winch tension on the anchor stowed in the bolsters has been industry practice but that additional measures are necessary.

As far as transport at transit draft is concerned, the PSA said it took the view that the Floatel Superior had suffered damage before it was transported to be used on the Norwegian Continental Shelf because it had been transported in higher waves than permitted by its operations manual and analyses. Damaged had probably worsened in bad weather up to the incident night, it added.

Consequently, the PSA stressed that it is important that owners ensure that their facilities are and have been used in accordance with the weather assumptions as transit draft. "Should there be nonconformities, furthermore, possible effects on the hull of operating beyond the design assumptions should be analyzed or inspected in order to establish the consequences of such operation for continued use of the facility," it said.

The PSA summed up by stating:

"Damage development on Floatel Superior can be traced throughout its operational history. The design and operating assumptions have been inadequately communicated and documented to take account of the reciprocal effects.

"The investigation has demonstrated that earlier and more detailed follow-up of questions and observations from people involved could have halted or reduced development of the damage.

"It is a general observation that clearer communication and better mutual understanding between those involved are important for reducing risk in complex systems."

The Floatel Superior rig is a dynamically positioned semisubmersible unit that can accommodate up to 440 people when operating on the Norwegian Continental Shelf.

140
LUKOIL completes reserves estimate as of the end of 2019