Woodside Petroleum Ltd. has revealed there are longer discussions with other major oil and gas companies regarding an expansion of the Pluto liquefied natural gas (LNG) project in Western Australia. 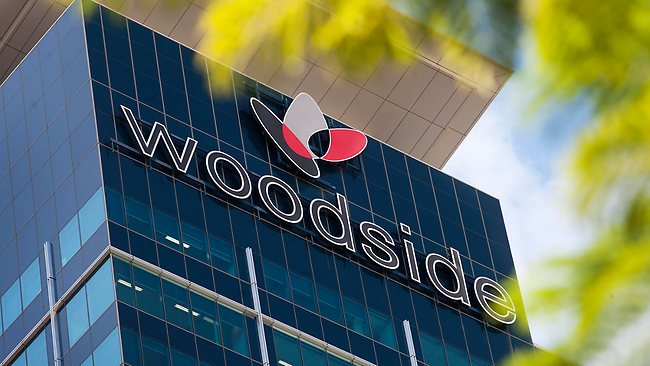 Woodside Petroleum Ltd. has revealed there are longer discussions with other major oil and gas companies regarding an expansion of the Pluto liquefied natural gas (LNG) project in Western Australia.

Pluto, a $15 billion project that was launched about a year ago, has contributed significantly to Woodside's production profile in recent months.

The operation was a key factor behind Woodside reporting Thursday in its quarterly update a 55 percent jump in production compared to a year earlier for the three months to end-March.

Woodside had previously said it was looking to work with partners on the expansion of Pluto; however, those intentions were also dismissed in the update.

"At present, there are no discussions with other resource owners with regard to Pluto expansion," the Perth-based company said.

"Woodside is continuing its efforts in the pursuit of expansion gas and has exploration activities scheduled in the region over the coming years."

Only a week ago Woodside shelved its development plans for the Browse LNG project, in which the company is majority owner and operator. Woodside said that decision was due to commercial factors.

Despite expansion at Pluto and the development of Browse being currently off the agenda for Woodside, the company recorded several improvements for first quarter 2013 against the corresponding period a year ago.

The increase in production saw Woodside report first quarter output of 21.9 million barrels, which was in line with the company's guidance for 2013. Sales revenue increased by 21 percent to $1.445 billion.

Woodside explained that Pluto, along with the ongoing success of the North West Shelf operation, were major reasons for a lift in production.

However, compared to the previous quarter, to end-December 2012, production was down 10 percent and sales revenue was 18 percent lower.