Kashagan is starting up production facilities 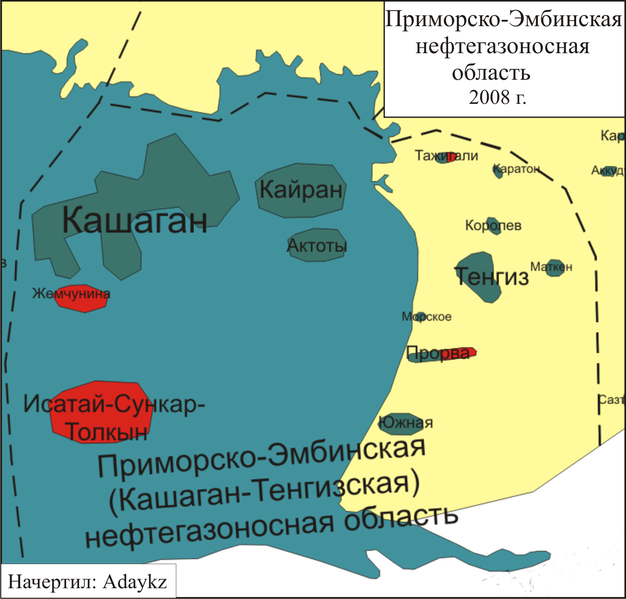 Atyrau, 30 June 2013: The North Caspian Operating Company (NCOC) announced today an important milestone in the development of the Kashagan field. On the occasion of RoK President Nursultan Nazarbayev and British Prime Minister David Cameron visiting the Kashagan project facilities, the NCSPSA Consortium celebrated the completion of the facilities required for initial production, marking the commencement of the start-up of the Kashagan production facilities.

Pierre Offant, managing director NCOC, added: “Preparations for start-up both onshore and offshore commenced in 2012 and progressed at a steady pace. Today we celebrate the completion of a very important milestone which we have been looking forward to: the commencement of the start-up of the production facilities, which means from today onward, the project facilities will become live in a staged process. It is an achievement we can be all proud of and which will mark the beginning of safe start-up leading to the start of production. During this complex process, safety will remain our top priority.”

Due to the size and complexity of the project, the start-up of Kashagan is a long sequence of progressive steps leading to starting production and progressively ramping up to the intended levels. This long sequence of complex processes includes the completion of each unit, assurance that each unit operates safely according to design specifications, employee training and assurance that all production systems are operational.

Once all milestones have been completed successfully, the integrated system will receive the first oil and gas from some 4,200 meters below the North Caspian Sea. This will be delivered by eight wells on the artificial A Island. The wells and the pipeline system are ready for production, whereas the offshore production and treatment facilities on D Island are in the final stages of commissioning.

At the onshore Bolashak Processing Facility, the preparations for start-up of the processing facilities have already been finalised some weeks ago with the initial introduction of so-called sweet gas from the Makat gas grid. Employing sulphur-free gas is a critical step before real gas and fluids from the production wells are entered into the system. Along with the sweet gas introduction, the flare at the plant was ignited.

This production capacity reflects only the first phase of development; Kashagan and the neighbouring fields in the North Caspian Sea hold estimated reserves of some 35 billion barrels of oil in place and future development projects bear the potential to significantly increase production volumes and position Kashagan as an important contributor to the world energy market.