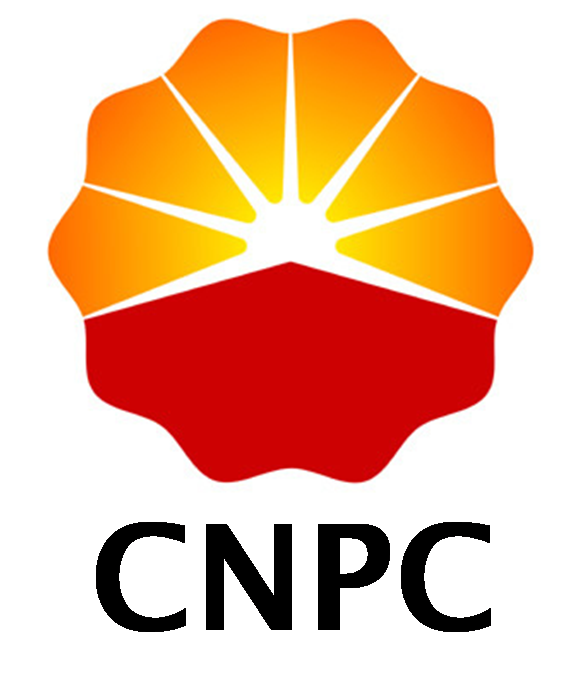 The Orinoco region holds one of largest oil reserves in the world, and PDVSA is working on projects there with foreign partners including Italy's ENI, Spain's Repsol and Russia's Rosneft.

"We agreed with CNPC to develop a new project in the Junin 10 block ... to produce 220,000 barrels per day with investment of $14 billion," Rafael Ramirez said on Twitter.

The minister, who is in China ahead of an official visit to Beijing by Venezuelan President Nicolas Maduro this weekend, did not immediately give additional details of the CNPC deal.

Last week, Malaysia's Petronas said it was quitting a different large project in the Orinoco after what sources close to the venture said were disagreements with PDVSA and the Venezuelan authorities.

Separately, Ramirez said terms were agreed to for a new $5 billion loan from the China Development Bank, but did not elaborate. Venezuela has borrowed some $40 billion from China in recent years, making the repayments in oil and fuel shipments.

CNPC already has minority stakes in two other Orinoco belt projects with PDVSA, Petrosinovensa and Petrourica.

Earlier this year, the partners reached a deal for $4 billion in funding to more than double output at Petrosinovensa to 330,000 bpd, from 140,000 bpd. Early production is expected to begin at Petrourica in the coming months.

Ramirez said another Chinese company, Sinopec Corp , would help PDVSA develop the 200,000 bpd Junin 1 project with PDVSA, but he did not provide more details.

136
3 new licenses for PGNiG in Norway