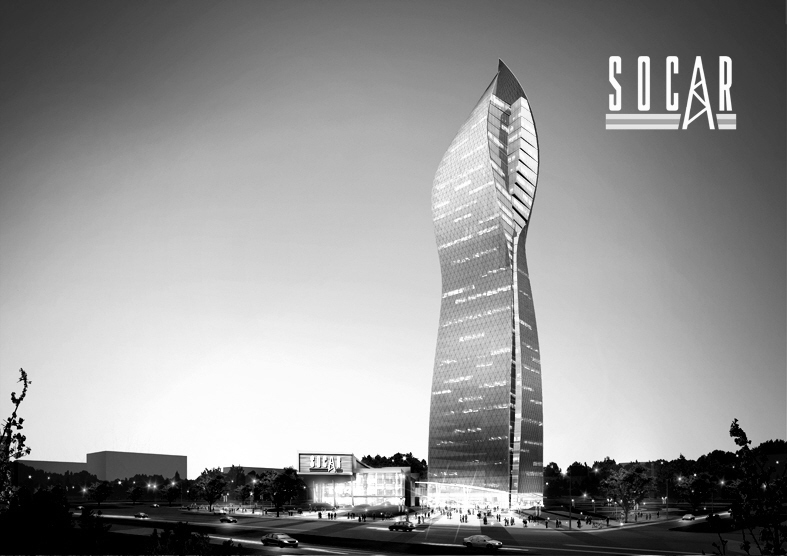 Director of the SOCAR’s Human Resources Department Asif Bakirli informed the participants of the meeting on “SOCAR Summer School” project. It was mentioned that the project has been implemented since 2011 within the SOCAR’s personnel training programs to increase young people’s interest to work in energy sector. About 300 students from 39 universities attended the program this year and 36 of them educating in oil-gas engineering, geological exploration, chemical technology, mechanics, automatics, ICT, law and economics were selected for the Summer School.

The students listened to the lectures, attended workshops in SOCAR’s plants, met with the company’s management and had detailed information about the oilmen’s work. Winners of the mind and interactive games had an opportunity to visit SOCAR’s Petkim complex and construction field of STAR oil refinery in Turkey.

SOCAR President Rovnag Abdullayev welcomed the Summer School attendees and congratulated them on their success. He emphasized the importance of the personnel training programs organized by SOCAR and said attention to the education of young generation and opportunities created for discovering their potential were based on thoughts for the future of our national statehood. This work was founded by National leader Heydar Aliyev and is successfully developed now by the President of the Republic of Azerbaijan Ilham Aliyev.

The State Programs on “Azerbaijani youth in 2011-2015” and “Education of Azerbaijani youth abroad in 2007-2015” initiated by President Ilham Aliyev have created additional opportunities for the development of SOCAR’s personnel training programs. Rovnag Abdullayev said SOCAR needed talented, skillful and progressive engineers. He said the company organized scholarship program for young oil specialists and so far has supported education of 224 students in the world’s leading universities. 148 scholars, who successfully finished their education, returned home and are working now in the different structures of SOCAR. 76 students are still continuing their education. The company also supports the most talented students of the Azerbaijan’s oil schools. About 12 000 excellent students attended 16 selection competitions and 1582 of them won local scholarship.

SOCAR Summer School attendees shared their impressions and thanked the SOCAR management for this project. They received certificates and SOCAR’s souvenirs.