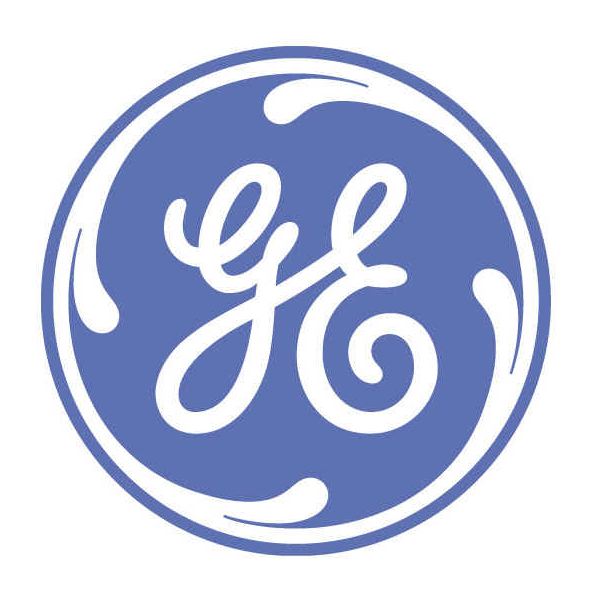 The facility features a new high bay workshop that will enable GE to begin manufacturing its first vertical subsea production trees in the Asia-Pacific region and increase local content in Indonesia. In the future, this facility will have capabilities to produce both vertical and horizontal subsea production trees. The expansion has created nearly 30 new jobs at the facility and is expected to add another 50 to 70 new jobs over the next three years. GE Oil & Gas has invested more than $15 million in Batam since 2011 for plant expansion, technology upgrades and the new high bay workshop.

This latest expansion is GE’s largest investment to date at the Batam manufacturing site. GE is a leading supplier of subsea equipment and services to the global oil and gas industry. The company completed its facility expansion as Indonesia’s government more rapidly expands development of its offshore energy resources. “Increasing our country’s oil and gas production and transportation infrastructure is a top priority for supporting Indonesia’s economic growth,” said Vice Minister of Energy and Mineral Resources of the Republic of Indonesia Susilo Siswoutomo.

“The expansion of GE’s subsea equipment facility will be a significant contribution for expanding our country’s manufacturing base, creating employment and developing human resources in the oil and gas industry.” Highlighting GE’s focus on local workforce development, employees at the new vertical subsea trees workshop are trained at GE’s Singapore and Aberdeen, U.K., center of excellence and also receive additional training to address localized content requirements for Indonesia. “We expanded our Batam subsea manufacturing facility to meet the growing demand for subsea production equipment as our customers look to develop new oil and gas reserves in more challenging locations in the Asia-Pacific region,” said Handry Satriago, CEO of GE Indonesia. “The expansion of our Batam facility underscores GE’s commitment to localizing more of our company’s business capabilities in Southeast Asia, especially in Indonesia to support the country’s local economic and energy goals.”

GE has operated in Indonesia since 1940, providing the latest technology and solutions in aviation, transportation, power generation, energy management, oil and gas, health and lighting. GE has 800 employees in its 10 facilities and project locations in Indonesia in addition to its country head office in Jakarta and two factories in Batam and Yogjakarta and a service center in Bandung. In February 2013, GE Chairman and CEO Jeff Immelt visited Indonesia and announced GE’s plan to spend $300 million in the next five years to support the country’s infrastructure development. This includes the expansion of Batam subsea manufacturing facility as well as the establishment of the GE Learning and Technology Center, a partnership with Perusahaan Listrik Negara (PLN), Garuda Indonesia and Pertamina, to provide a center for leadership and engineering and the localization of GE applied technology. GE has invested more than $1 billion in Indonesia to date.

Companies
328
328
KAMA TYRES and Siemens have signed an agreement to continue cooperation
Advertising at neftegaz.ru