Total has signed an agreement to sell 20% of its interests in the Laggan, Tormore, Edradour and Glenlivet fields, located in the West of Shetland area, to SSE E&P UK Limited Ltd for £565 million (around $876 million), subject to the customary approvals. 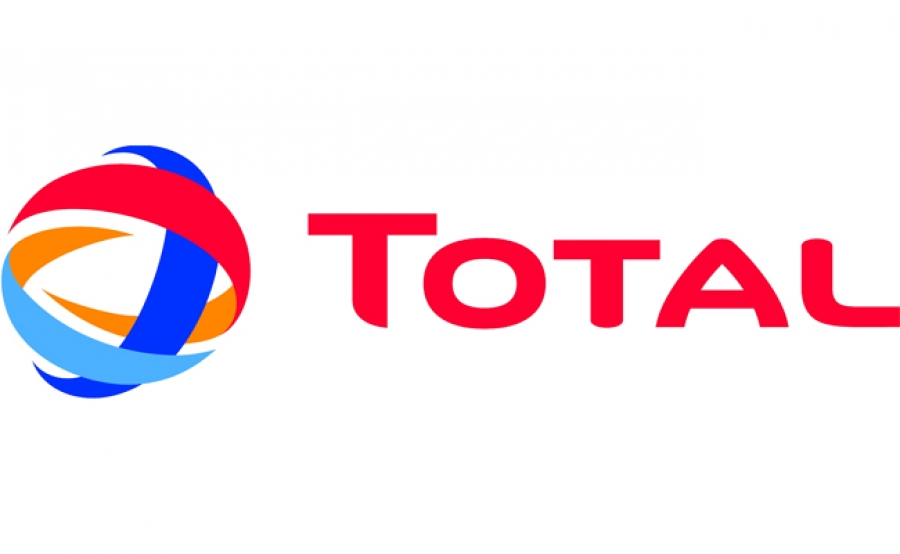 Total has signed an agreement to sell 20% of its interests in the Laggan, Tormore, Edradour and Glenlivet fields, located in the West of Shetland area, to SSE E&P UK Limited Ltd for £565 million (around $876 million), subject to the customary approvals.    “The sale of these minority interests is aligned with Total’s portfolio management strategy and target of divesting $5 billion of assets in 2015. It allows us to capitalize fully on this new deep offshore development, while retaining a majority interest and operatorship,” commented Arnaud Breuillac, President, Exploration & Production. “With the upcoming start-up of Laggan, followed by Tormore, Edradour and Glenlivet in the coming years, Total is opening up a new frontier area for gas production in the United Kingdom.”   Following completion of the transaction, Total will hold a 60% operated interest in the Laggan, Tormore, Edradour and Glenlivet fields, alongside partners DONG E&P (UK) Limited (20%) and SSE E&P UK Limited (20%). The sale also includes 20% of Total’s interest in the Shetland Gas Plant and interests in several exploration licenses located in the West of Shetland area, including the Tobermory discovery.   Laggan and Tormore   The Laggan and Tormore fields are located around 140 kilometers west of the Shetland Islands on Blocks 206/1a, 205/4b and 205/5a, in 600 meters of water. Development of the fields was launched in 2010 and first gas is expected in the coming months. The development concept consists of a 140-kilometer tie-back of five subsea wells to the new onshore Shetland Gas Plant, with a peak production rate of 500 million standard cubic feet per day.   Edradour and Glenlivet   Development of the Edradour and Glenlivet fields was launched in 2014. The Edradour discovery is located 75 kilometers northwest of Shetland on Block 206/4a, in 300 meters of water. The Glenlivet discovery is located north of Edradour on Block 214/30a, in 400 meters of water. Edradour will be developed by converting the discovery well into a production well, connected to the main Laggan-Tormore flowline by a 16-kilometer subsea tie-back. Glenlivet will be developed via two wells and a 17-kilometer production pipeline tied back to Edradour. Edradour is expected to start up in 2017, followed by Glenlivet in 2018.   Total Exploration & Production in the United Kingdom   Total has been present in the United Kingdom since 1962. The Group is one of the country’s leading oil and gas operators, with equity production of 89,000 barrels of oil equivalent per day in 2014. More than 90% of Total’s production in the UK comes from several operated fields located offshore in two major zones: the Alwyn/Dunbar area in the Northern North Sea and the Elgin/Franklin area in the Central Graben, where the West Franklin Phase 2 project was brought on stream earlier this year.   With the imminent start-up of the Laggan project in the West of Shetland area, Total will open its third hub in the UK and a new frontier gas production area for the industry. By the end of 2015, Total is expected to become the largest producing oil and gas company in the UK.