Cyberhawk Innovations has reported record growth within its oil and gas division during 2015 due to impressive demand from domestic and global markets. 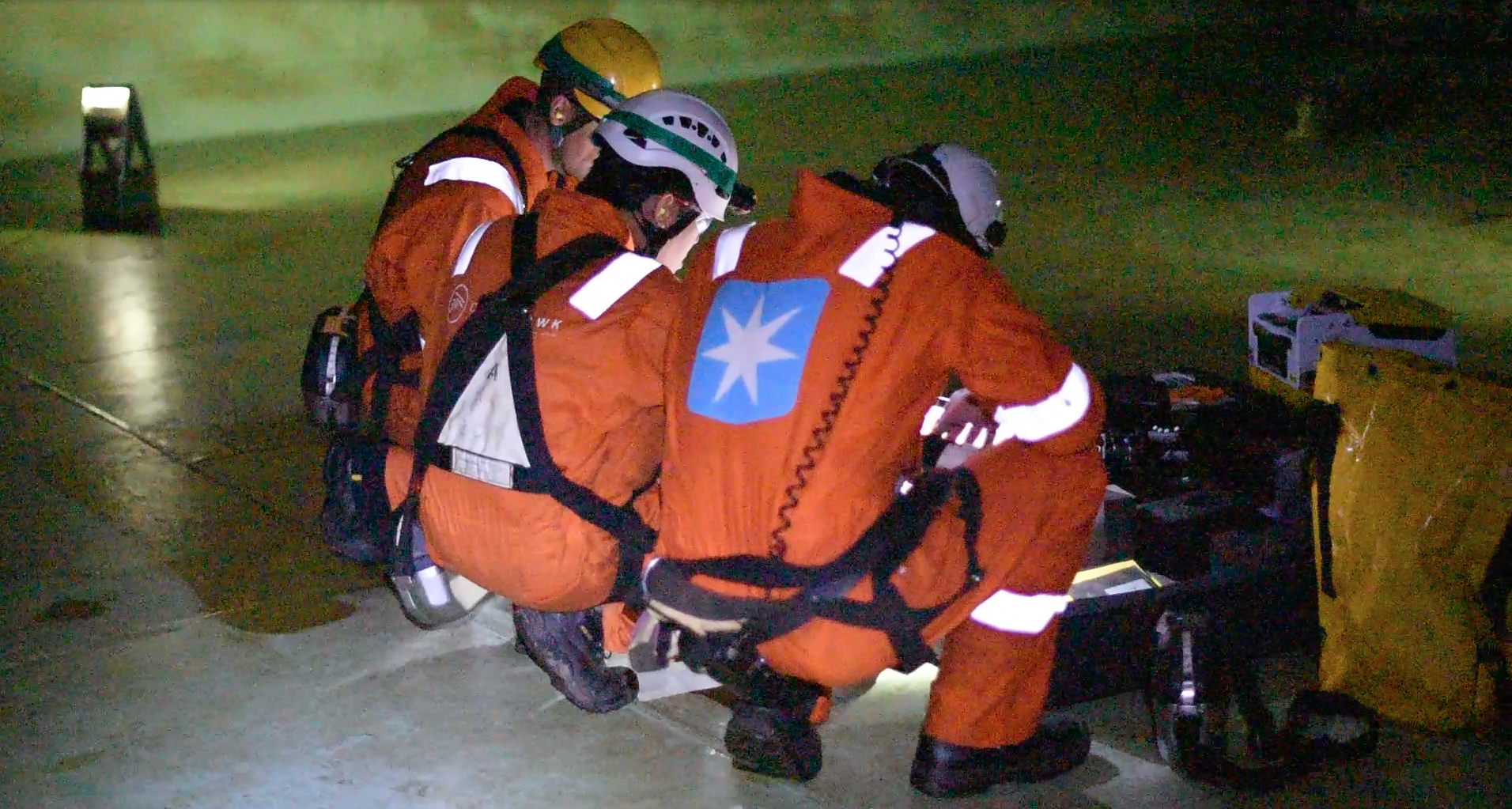 Cyberhawk Innovations has reported record growth within its oil and gas division during 2015 due to impressive demand from domestic and global markets.

The world leader in aerial inspection and survey using Remotely Operated Aerial Vehicles (ROAVs), also known as UAVs or drones, announced an increase of more than 100% in revenue from 2014. As well as continued work in Europe, the Middle East, Asia, Africa and North America, Cyberhawk has also completed its first projects in Bulgaria, Canada, Dubai, Ghana and Papua New Guinea.

Particular highlights for 2015 have included securing an estimated 90% market share in the UK North Sea and completing its first ever ROAV internal tank inspection on an operational FPSO. This new service for the oil and gas and shipping industries removes one of the most significant risks associated with tank inspection, working at height.

As a result of this growth, Cyberhawk’s team has increased by 37% in the last 12 months.

CEO Craig Roberts said: “2015 has been a challenging year for the oil and gas market, with operators and service companies alike adjusting to a new, lower oil price. Our innovative approach and well-respected track record have helped us work with major oil and gas companies, proving to them the cost, time and safety benefits of ROAV inspection.

“This is encouraging a step-change in the inspection philosophy of many oil and gas operators, who are now changing their inspection regimes to incorporate significant ROAV work scopes.”

The company has also continued to diversify and innovate within the renewables, utilities and rail sectors. In addition to the launch of a commercial scale wind turbine inspection service, the team also completed its first cooling tower inspection. All of these sectors have been bolstered by developments with the company’s cloud-based asset management software, iHAWK.

Mr Roberts continued: “The success we have had this year has presented new opportunities for diversification. Our experienced team of pilots and engineers are increasingly being asked to undertake more complex survey and inspection workscopes, highlighting the significant cost and time savings achieved by ROAV inspections.

“Throughout this year we have had the chance to successfully complete a number of complex, key projects, which has increased our global portfolio. Cyberhawk’s current capabilities and position in the market are a perfect fit for further expansion in these sectors and international company growth”.

Headquartered in Livingston, Scotland, and with bases in the Middle East and SE Asia, Cyberhawk carried out the very first ROAV industrial inspection in 2009 and since then, has completed more than 25 world firsts to date, with blue-chip customers in more than 20 countries on four continents.