Weatherford Labs and Enthought announced that they are participating in the study of a 2,725-ft (830-m) core recovered from the central area of the Chicxulub Crater. 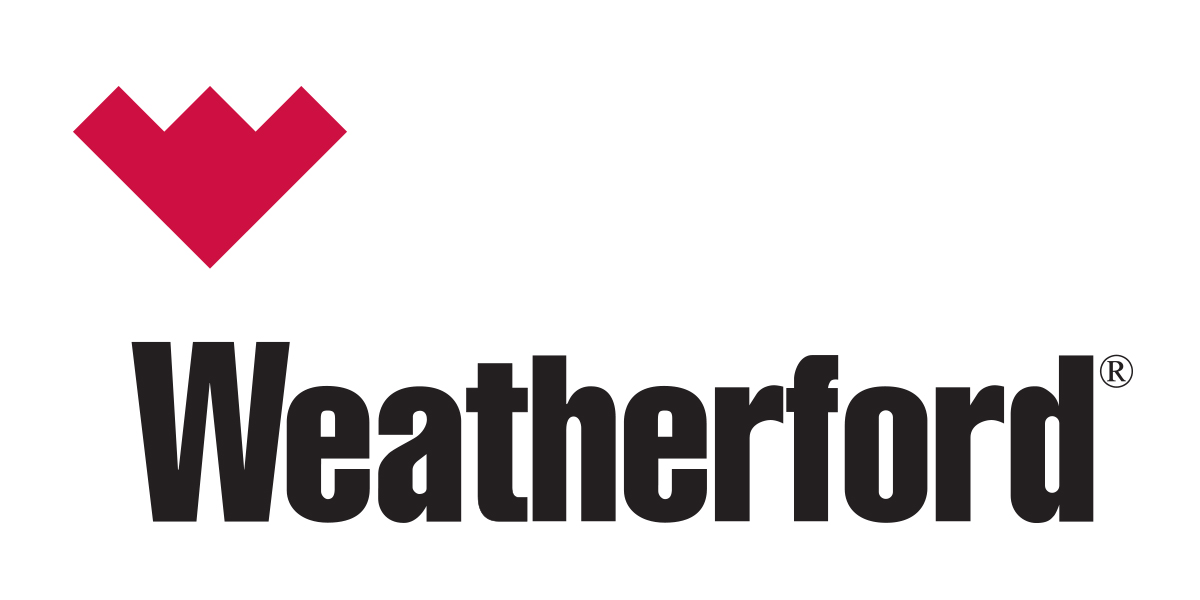 Weatherford Labs and Enthought announced that they are participating in the study of a 2,725-ft (830-m) core recovered from the central area of the Chicxulub Crater. The crater, located in the Gulf of Mexico beneath the Yucatán Peninsula, is believed to have been caused by the same asteroid that led to a mass extinction event 66 million years ago.

Dual-energy CT scanning of the core at Weatherford Labs began the week of June 13, 2016. CT scanning entails the use of medical-grade computerized tomography (CT) scanners adapted for specialized use — generally, for analyzing cores drilled as part of oil and gas exploration. Data from the scanners is presented as images and animations of the core slices are provided to enable rapid qualitative analysis. 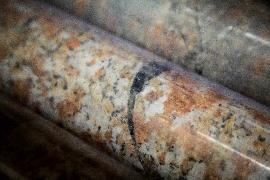 Enthought’s Virtual Core software will be used to analyze the CT scan data and create a three-dimensional digital ‘fingerprint’ of the core. The software provides machine learning feature detection intelligence and visualization capabilities for detailed insight into the composition and structure of the core, which is critical data needed to understand the processes that occurred during the impact. This digital representation of the core’s features will also preserve the data for future exploration.

The project is led by scientists at The University of Texas at Austin and Imperial College London, and is funded by the International Ocean Discovery Program, European Consortium for Ocean Research Drilling, and International Continental Scientific Drilling Project. 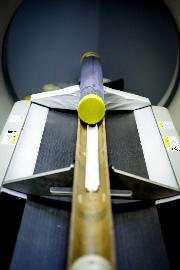 Weatherford is one of the largest multinational oilfield service companies providing innovative solutions, technology and services to the oil and gas industry. The Company operates in over 100 countries and has a network of approximately 1,100 locations, including manufacturing, service, research and development, and training facilities and employs approximately 33,100 people. For more information, visit www.weatherford.com and connect with Weatherford on LinkedIn, Facebook, Twitter and YouTube.

Enthought is a global leader in scientific and analytic software, training and consulting solutions utilizing the Python programming language and has an exceptional customer base comprised of some of the most respected names in the oil and gas, financial services, aerospace, military, government, biotechnology, consumer products and technology sectors. The company was founded in 2001 and is headquartered in Austin, Texas, with additional offices in Cambridge, United Kingdom and Pune, India. For more information visit www.enthought.com and connect with Enthought on Twitter, LinkedIn, Google+, Facebook and YouTube.