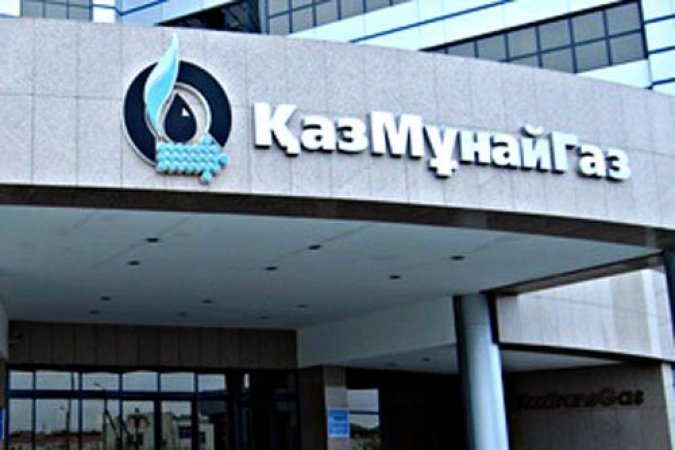 The jump in profit was largely due to an increase in revenue from export sales because of the sharp tenge depreciation and the switch to a processing scheme from April 2016, it said in a statement, as well as lower rent tax.

Total crude oil production for KMG EP, including its stakes in Kazgermunai, Karazhanbasmunai and PetroKazakhstan, was 6,078 thousand tonnes of crude oil (246kbopd) for the 1st six months of 2016, which is a 0.7% decrease over the same period of 2015.

Selling, general and administrative expenses during the first six months of 2016 amounted to 62.6 bln Tenge ($181 mln), up 16% compared to the same period in 2015. This was largely a result of increased transportation expenses, partially offset by a reduction of accruals for fines and penalties.