German Linde and U.S. Praxair have abandoned their talks about a possible merger

Linde and Praxair have ended merger talks that would have created a market leader with a value of more than $60 billion. 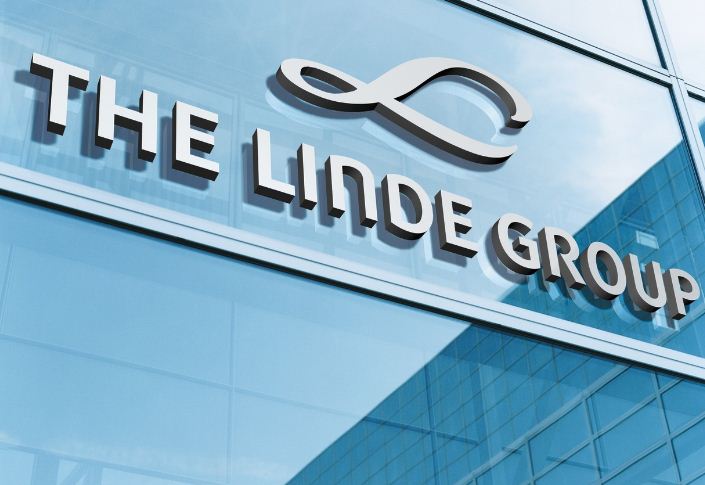 Linde and Praxair have ended merger talks that would have created a market leader with a value of more than $60 billion, reported Linde AG on September 12, 2016.

Praxair and Linde had previously discussed a potential merger 2 years ago, but talks were put on ice after Linde issued profit warnings in October and November last year, a person familiar with the matter said earlier.

Today Linde reported that «While the strategic rationale of a merger has been principally confirmed, discussions about details, specifically about governance aspects, did not result in a mutual understanding».

Praxair confirmed in a one-sentence statement that the talks had been terminated.

Bloomberg reported, citing people with knowledge of the matter, that the companies failed to agree on the role of Munich, Linde's headquarters, would play in a combined company on issues including jobs and responsibilities.

Praxair has a market capitalization of about $33 billion, while Linde has a value of about 28 billion Euros (around $31 billion).

Advertising at neftegaz.ru
Latest news
Transportation and storage
65
65
Ashgabat considers the possibility of supplying Turkmen gas to the domestic market of Kazakhstan
Off-shore drilling
55
55
Surge in gas production volume from the PGNiG Group’s Norwegian assets
Russia
125
125
Rosatom plans to occupy 10% of the global lithium market by 2030
Markets & Stocks
148
148
Zarubezhneft sold an export oil lot in the form of an online-auction for the 1st time
Equipment, services and materials
172
172
Automated logistics handling at Gazprom Neft Moscow Refinery storage facilities to be managed by autonomous mobile robots