The Cabinet of Ministers of Ukraine has received 100% of shares of national oil and gas holding company Naftogaz of Ukraine from the Ministry of Economic Development and Trade. 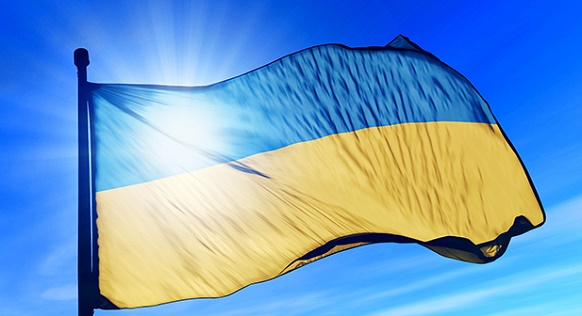 The Cabinet of Ministers of Ukraine has received 100% of shares of national oil and gas holding company Naftogaz of Ukraine from the Ministry of Economic Development and Trade, reported ukrainian media on October 6, 2016.

As reported earlier, under government resolution No. 675 dated September 22, 2016 the ukrainian government transferred Naftogaz from the ministry’s management to its management.

In the middle of September 2016 a conflict around public joint-stock company Ukrtransgaz arose. The Economic Development and Trade Ministry, without notifying the Naftogaz management, by an order dated September 7, renewed the charter of the company, undertaking the functions of the management of Ukrtransgaz in terms of changing the board and the supervisory council, as well as approving its financial plan and investment program, whereas previously this function was performed by Naftogaz.

Later the Economic Development and Trade Ministry annulled its decision and at a meeting on Monday headed by Groysman it was decided to create a working group to draft concrete steps for Naftogaz’s unbundling and the further transfer of management from the Economic Development and Trade Ministry to Ukraine’s Cabinet of Ministers.

NJSC Naftogaz of Ukraine is Ukraine's largest vertically integrated state-owned oil and gas producer whose companies account for about 90% of domestic production of oil and gas. Naftogaz is engaged in mining, oil and gas extraction, transportation and sale of fuel through its own network of filling stations.