Germany’s Uniper, the fossil fuel spinoff from E.On, has narrowed its 3Q loss thanks to lower-priced Gazprom deliveries since March. 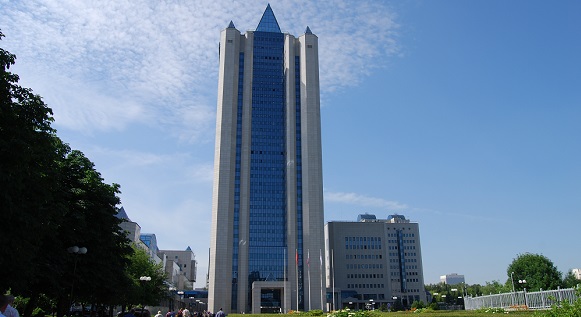 Sales volumes and end-user prices for both gas and power were much lower this year.

But their impact on Uniper’s global commodities segment was more than offset by cheaper gas from Gazprom.

Adjusted 9M earnings (Ebit) to September 2016 rose by €975 mln, or 305%, to €1.295 bln (from €320 mln in the same 2015 period) the main reason being a release of provisions relating to long-term gas procurement contracts with Gazprom. This was partly offset by a one-off payment this year to Gazprom for over-deliveries in 2009-15 to Germany´s Uniper from the Yuzhno-Russkoye gasfield in Siberia.

«We’re currently exploring very carefully how we can continue to support the Nord Stream 2 project,» said CEO Klaus Schafer without elaborating on how. He did tell reporters though that the EU’s release of extra Opal capacity to Gazprom «has no impact» on Uniper earnings.

Adjusted 9M2016 Ebit on Uniper’s non-European power business lost €17mn due to a damage-related reduction in the book value of the 754 MW unit 3 at Berezov power station in Russia hit by a fire in February.

Its European generation business's Ebit fell by 42% to €153 mln due to a continued squeeze on margins, but the start-up earlier this year of its super-critical coal-fired 1,070 MW Maasvlakte-3 plant in Rotterdam had a positive impact.