ExxonMobil saw its quarterly earnings decline by 40% in the last 3 months of 2016, reflecting a $2bn impairment charge. 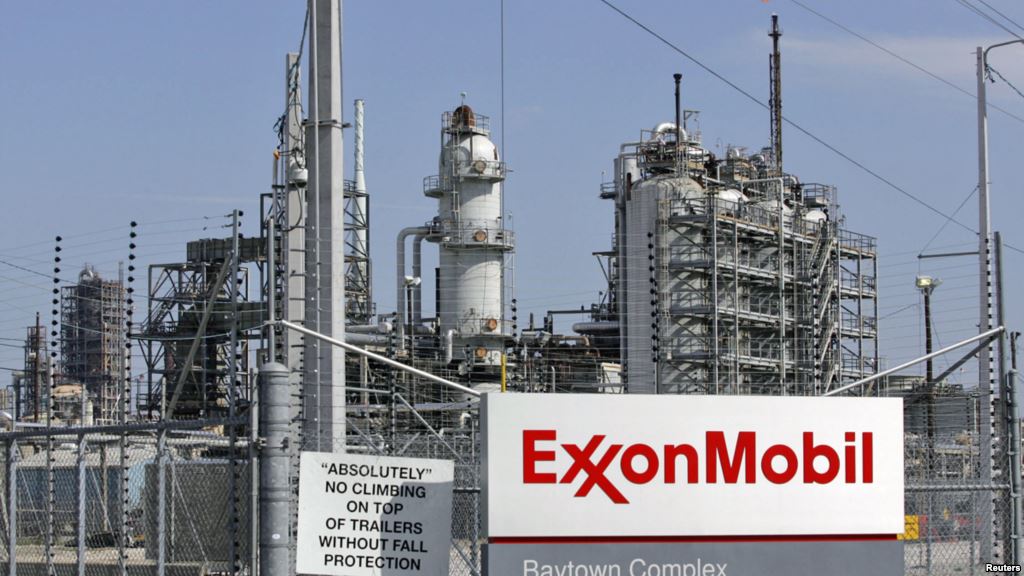 Revenues increased from $59.8 billion to $61 billion in the same period.

The company said its U.S. oil and gas production business lost $2.3 billion in the 4rth quarter, largely driven by the after-tax impairment charge, compared to its 4th-quarter profit of $1.7 billion overseas.

Its oil refining and chemicals businesses netted a combined $2.1 billion, down from $2.3 billion in the 4th quarter of 2015.

Highlights in the quarter included the restart of the Kashagan oil field in Kazakhstan and the start of the 2nd LNG Train at Gorgon in Australia.

The poor year was also the last for Rex Tillerson as its CEO and chairman.

He left the company at the end of December after several decades' service in order to join the administration of the new US president Donald Trump.

He is now waiting to see if his nomination as secretary of state has met with the approval of the senators.