Based on the geological exploration results and the revision of previous estimates, Lukoil added 0.7 Bbbl of oil equivalent to its proved reserves. 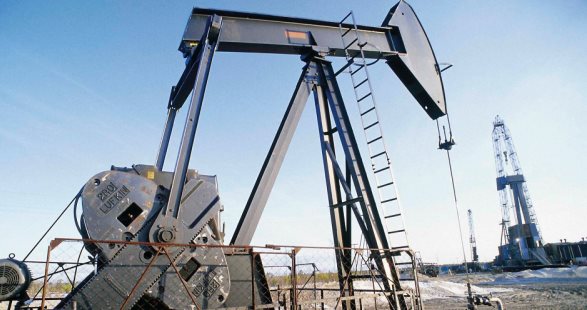 Based on the geological exploration results and the revision of previous estimates, Lukoil added 0.7 Bbbl of oil equivalent to its proved reserves in 2016, the company reported on February 13, 2017.

The reserve replacement ratio reached 81% for proved hydrocarbon reserves, including 85% for crude oil.

This performance was achieved despite the average annual oil price sliding to its minimum in 13 years and an increased tax burden.

The increase of 556 MMboe in proved reserves was due to geological exploration and production drilling.

The revision of the previous estimates added another 117 MMboe, reflecting the increase in the Company’s share in reserves of the projects in Uzbekistan and Iraq.

As of December 31, 2016, the Company’s 3C contingent resources under the PRMS (Petroleum Resources Management System) standards totaled 14.4 Bboe, increasing by 0.5 Bbbl mainly due to resources additions in the Caspian region.

The oil and gas volumes classified as contingent resources can be transferred to reserves as the macroeconomic situation improves, the commissioning dates of the fields approach, new technologies are introduced and the pilot operations are completed.

Companies
254
254
Verkhnechonskneftegaz implemented a technology for rational APG utilization at the North-Danilovskoye field
Advertising at neftegaz.ru