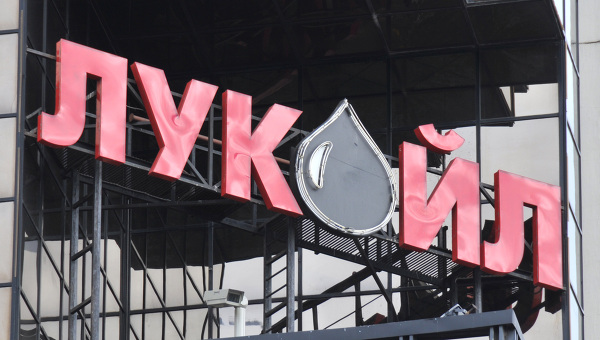 Lukoil´s net income has increased by 45.5 % compared to the same period last year, the company reported on May 30, 2017.

This increase was attributed to the growth of high-margin volumes and cost-cutting measures,which were offset by the appreciation of the rouble and higher taxes.

The 4rth-quarter profit decline compared to the 3rd quarter was the result of volatility in the exchange rates, the company said in March.

The yearly increase in sales was mostly attributed to the higher sales prices, as well as higher sales volumes of crude oil and refined products internationally resulting from the increase in trading volumes, said Lukoil.

Earnings before interest, tax, depreciation, and amortization (EBITDA) rose by 13.3 % sequentially and by 8.2 % annually, to $3.67 billion .

The higher EBITDA in Q1 2017 was the result of growth of high-margin volumes in overall production, improvement in the refined product slate at refineries, and lowered selling, general, and administrative expenses.

Capital expenditures dropped by 6.8 % on the quarter and rose 3.5 % year-on-year.

114
Rosneft may have terminated oil supply deal with China CEFC

153
Gazprom looking to maintain and strengthen its leadership position in Europe while expanding into Asia
Advertising at neftegaz.ru