Indonesian Pertamina may get accounting perk to ease burdens 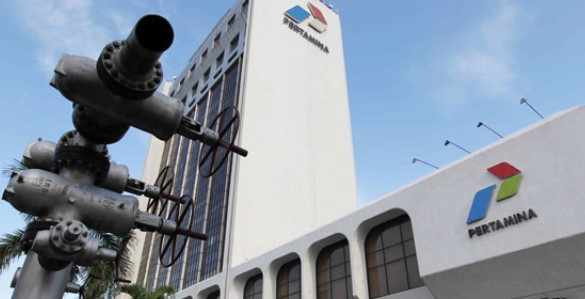 Pertamina’s negative operating cash flow of $800 million with $11.4 billion in debts in the 1st quarter of 2017 has led to a delay in its refinery development projects, including the Cilacap refinery upgrade it will jointly build with Saudi Arabian oil giant Saudi Aramco and the new Tuban refinery with Russia's Rosneft.

Deputy Energy and Mineral Resources Minister Arcandra Tahar said Pertamina’s financial condition was a consequence of the country’s Interpretation on Financial Accounting Standard (ISAK) No. 8, which forces the firm to report an off-take agreement as a liability in its financial statement.

«Because Pertamina has been made the sole off-taker for oil produced at the [Cilacap and Tuban] refineries, all debts from these projects were consolidated to Pertamina alone, resulting in an increase in its debt covenant,» Arcandra said on Friday in Jakarta. «Hence, the proposed idea was to exempt Pertamina from ISAK No. 8.»

Moreover, he further said, Pertamina could also propose readjustments for its agreement with Aramco and Rosneft, in which the off-take agreement will be in line with the shares portion of each party involved.

That way, Pertamina will only be the off-taker for 55 % of oil produced at those refineries and help market the remainders.

Companies
816
816
Gazprom´s Board of Directors discusses impacts of 2020’s events on prospects of shale gas and LNG sectors
Advertising at neftegaz.ru