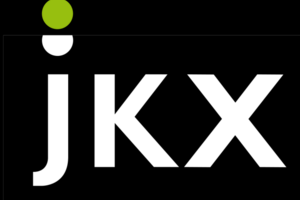 Acting CEO Victor Gladun said: «During the 1st half of the year, we have started implementing the Field Development Plans, completed Phase 1 of the appraisal program in the Rudenkivske field in Ukraine, completed well 25 workover in Russia and restructured the significant short-term bond liabilities.»

On the Board level, continued disputes between major shareholders and the Board resulted in a change of the Executive Directors for the second time in 18 months.

The Board is actively looking for new Executive and Non Executive Directors.

JKX reported a $7.7 million loss for the 1st half of the year.

Its total cash balance has slipped from $14.3 million as of December 31 to $4.4million.

The company leader added: «Following significant staff reductions across the Group during 2016, the increased operational activity in Ukraine, Russia and Hungary and the uncertainties over governance and management of the company in recent weeks, it is a testament to the commitment and resilience of our employees that the company continues to operate effectively.»