The company posts sizeable rise in revenues and income on better commodity prices and increased production. 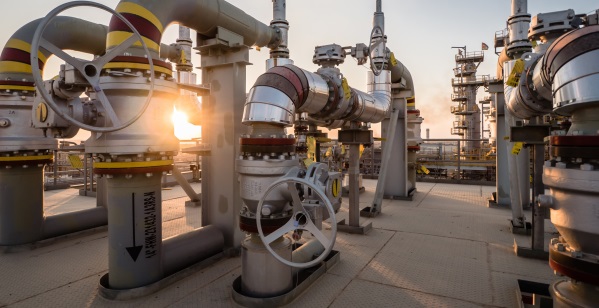 Gazprom Neft said its 1st quarter production was about 160 million barrels of oil equivalent, a level that was 4.8 % higher year-on-year.

Production during the 1st half of the year was 322.6 million barrels of oil equivalent, an improvement of 5.2 % from the same period last year.

As with the 1st quarter, the company said production gains were driven by its operations at 3 Arctic oil fields, as well as Iraq.

Total export volumes for the company increased 9.4 % from the first quarter and 81 % from last year because of production gains at its Arctic oil fields «and reduction of crude oil delivery to refineries.»

Gazprom Neft reported net income for the 1st half of the year was up 23.1 % from the same period last year at $1.8 billion.

«Gazprom Neft maintains a leading position in operational efficiency in the Russian oil sector, whilst continuing to consistently expand the scale and geography of its operations despite challenging market conditions,» Chairman Alexander Dyukov said in a statement.