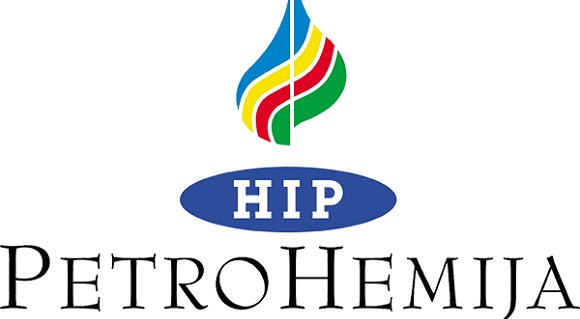 Gazprom Neft plans to increase its stake in HIP Petrohemija to 21% in the next 6 months, Kommersant said quoting market sources.

Russia's Lukoil, in turn, will receive a 3% shareholding in the capital of HIP Petrohemija, the newspaper said.

Earlier this week, Serbian media reported that a commercial court in the town of Pancevo has approved the debt restructuring plan of petrochemicals producer HIP Petrohemija.

A total of 52.3% of the debt of HIP Petrohemija will be converted into capital, while 47.7% will be written off, public broadcaster RTS said.

Serbian media reported in December that the government has agreed to repay €15 million of the €40 million debt owed by HIP Petrohemija to Lukoil.

The Russian company, in turn, agreed to write off one-third of the liabilities.

Gazprom Neft controls a 56.15% stake in the capital of NIS, a supplier of raw materials to HIP Petrohemija.

NIS, in turn, owns a 12.72% stake in the capital of HIP Petrohemija, according to data from the teaser prospectus of the petrochemical group posted on the website of Serbia's privatisation agency.