BHP Billiton is getting out of U.S. shale, looking to sell holdings in the Permian Basin and Haynesville plays. 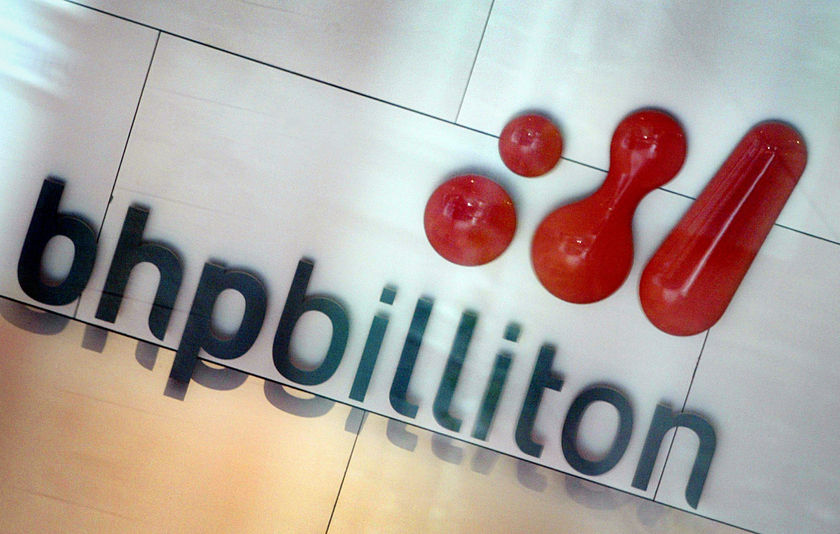 BHP Billiton Corp., which is based in Australia but has its petroleum unit based in Houston, is getting out of U.S. shale, looking to sell holdings in the Permian Basin and Haynesville plays, among others, the company said on August 22, 2017. Analysts said the acreage could be worth as much as $10 billion.

The world's largest miner recorded a net profit of $5.89 billion in the 12 months through June, just short of forecasts, after a $6.39 billion loss in the previous period.

BHP said it had determined its onshore US shale operations were «non-core» to the business and it was «actively pursuing options to exit these assets for value».

The announcement follows a push by New York-based Elliott Advisors, a significant shareholder in the company, for BHP to restructure the business, including spinning off its US oil and gas operations.

BHP spent $20 billion in 2011 on US shale oil and gas assets, but the sector later experienced a fall in prices, hammering profits.

Chief executive Andrew Mackenzie acknowledged Tuesday the miner's shale acquisitions had been «poorly timed» and BHP had «paid too much», adding that the process of exiting the business would take some time.