Novatek has won a pair of domestic licences that are likely to expand its resource base for LNG projects. 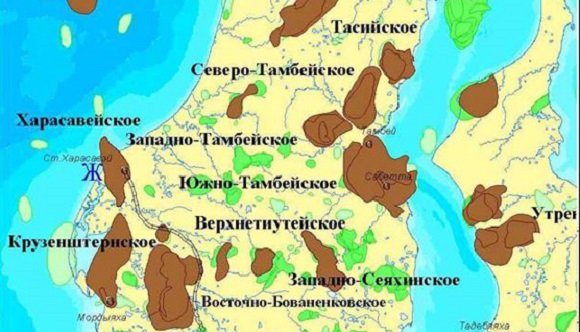 Novatek reported on August 25, 2017, that the company won a pair of domestic licences that are likely to expand its resource base for LNG projects.

Licensees are subsidiaries Arctic LNG-2 and Yurkharovneftegas. Confusingly there is no Arctic LNG-1, as that project is known as Yamal LNG.

Arctic LNG-2 won the bid for a geological survey, exploration and hydrocarbons production licence for the subsoil area including the Shtormovoye field on the Gydan peninsula and is partly offshore in the Gydan and Ob bays in the Kara Sea bordering the company´s Utrennee field.

Estimated hydrocarbon resources are 7,932mn barrels of oil equivalent, according to the Russian resource classification.

The licence term is 30 years and the auction resulted in a one-time payment for the subsoil use in the amount of roubles 1,040 mln ($17.5mn).

Yurkharovneftegas won the bid for a geological survey, exploration and hydrocarbons production license for the subsoil area including the Verhnetiuteyskoye and the West-Seyakhinskoye fields.

This is on the Yamal peninsula, close to its South Tambeyskoye field, and contains estimated hydrocarbon resources of 8,747mn boe.

The licence term is 27 years and the winning bid was roubles 6,425 mln.

125
Rosneft may have terminated oil supply deal with China CEFC

157
Gazprom looking to maintain and strengthen its leadership position in Europe while expanding into Asia
Advertising at neftegaz.ru