Gazprom expects to spend more this year than envisaged, as upstream and export projects get underway. 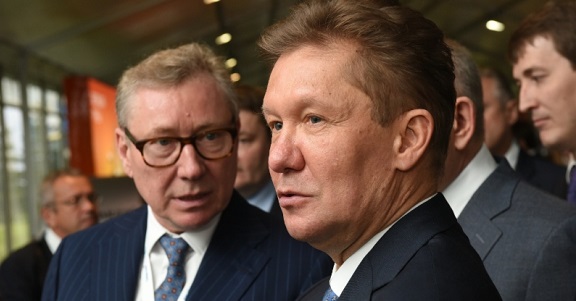 Gazprom reported on September 15, 2017, expects to spend more this year than envisaged, as upstream and export projects get underway, but it provided no details of the specifics or reason for the increase beyond saying they were mainly linked to its priority gas transmission and production projects of strategic importance.

This might be expected to include Nord Stream 2, Turkish Stream and Power of Siberia, all long-term projects for which the line pipe has been priced in advance with domestic steel mills.

As for upstream, it already has spare capacity in western Siberia, but work is beginning in the east, to provide gas for China from 2019.

In a statement it announced that the overall amount of the company's investments will stand at rubles 1.129 trillion ($19 bln), which is up by rubles 217 bln on the investment program approved in December.

In line with Gazprom's revised draft budget for 2017, its external financial borrowings will total rubles 290.515 bln.

The approved financial plan will provide for a full coverage of Gazprom's liabilities without a deficit, it said.

The revised draft of the cost cutting program for 2017 will have an expected cumulative effect of rubles 15.4 bln.

The revised drafts of the company's investment program, budget (financial plan) and cost cutting programme for 2017 will be submitted to the Gazprom board, it said.