The 2018 Gas Sector Cooperation Protocol was signed between KazMunayGas, Gazprom and KazTransGas. 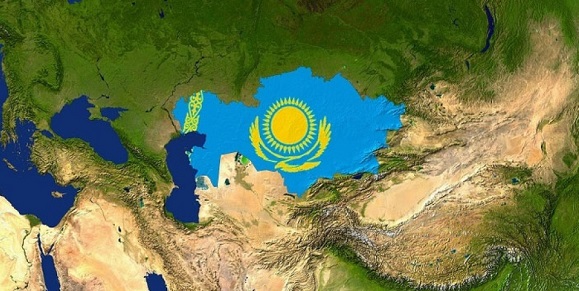 The document was signed by Kairat Sharipbayev, Executive Vice President for Transportation and Marketing at KazMunayGas, and Alexander Medvedev, Deputy Chairman of the Management Committee of Gazprom.

The agreements, which the sides reached, cover the partnership and cooperation in processing, shipments for the domestic market, gas exports and transit. Moreover, the protocol sets out the growth in the exports to Russia as compared to the previous years.

Gazprom and KazTransGas have been productively cooperating in the gas sector for many years. Currently, KazTransGas, which is the national operator in the gas and gas supply sector, meets all the domestic needs for the commercial-grade gas, and every year increases the export potential and enhances the opportunities for transit through Kazakhstan.

KazTransGas is the major gas energy and gas transportation company of Kazakhstan that promotes the interests of the state in domestic and foreign gas markets.

156
3 new licenses for PGNiG in Norway
Advertising at neftegaz.ru