Volga Gas production falls in January due to maintenance downtime

Volga Gas said that gas production fell during January due to downtime. 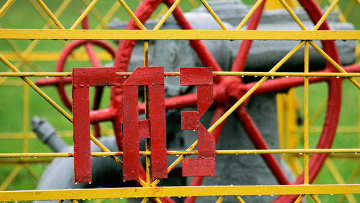 Volga Gas reported Alliance news on February 5, 2018, that gas production fell during January due to downtime at its gas processing plant for maintenance and improvements.

Volga Gas said that average gas processing capacity utilisation decreased by 28% in January compared to December, while test production continued using a new redox gas sweetening process. January was production of gas, condensate and oil was 4,131 barrels of oil equivalent per day, down from 5,288 boepd in December.

The UK-based company, which is focussed on the Volga region of Russia, said that the proportion of gas supplied into the pipeline remained at the same level against the previous month, that is 85% of produced gas, with the remaining 15% being flared.

In the coming months, Volga said implementation of the new redox process will continue, and production is planned to be maintained at rates similar to the normal levels achieved in December 2017.

During this period, it expects the average daily production of gas and condensate to remain in the region of 4,500 barrels of oil equivalent per day, resulting in group production of about 5,300 boepd excluding incremental volumes from its LPG project.

Construction and commissioning of the LPG project is close to completion, Volga said, and expected in the 1st quarter of 2018.