Gazprom has approved the sale of its 50% stake in the capital of Serbian .Progresgas .to gas monopoly Srbijagas. 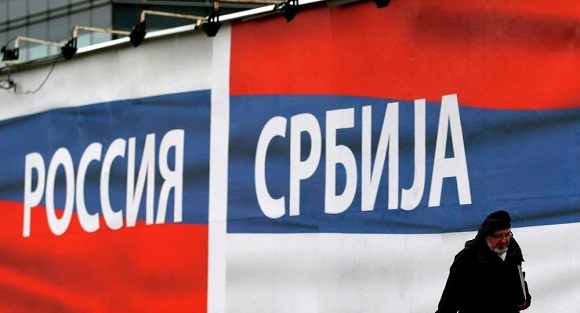 Belgrade, January 25 - Neftegaz.RU. According to Serbian Seenews, Gazprom has approved the sale of its 50% stake in the capital of Serbian company Progresgas Trading to gas monopoly Srbijagas for 970,000 Euro ($1.1 million), the Russian group said.

Gazprom will sell 2 stakes of 25% each in Progresgas Trading owned by its subsidiaries Gazprom Export and Gazprom Komplektatsiya, the company said in a filing with the Moscow Stock Exchange.

Srbijagas holds the remaining 50% of the capital of Progresgas Trading, according to data from the Serbian commercial register.

Progresgas Trading was established in 1992 and acted as an intermediary in the export of natural gas to the former Yugoslavia from Russia until 2000 when Srbijagas began direct trade with Gazprom.

213
Algeria's Sonatrach intends to reduce budget by 50% in 2020
Advertising at neftegaz.ru