Poroshenko has stated that Ukraine will purchase at least 2 million tonnes of coal from the United States. 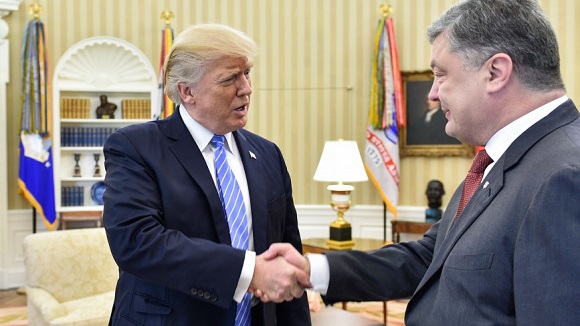 President of Ukraine Petro Poroshenko has stated that Ukraine will purchase at least 2 million tonnes of coal from the United States, ukrainian media reported on June 26, 2017.

«We’ve agreed on American coal [supplies] from Pennsylvania at competitive prices, we will have the full assistance from the department of the Ministry of Trade and Energy, the new Administration and Congress that we will have guaranteed supplies of at least 2 million tonnes of coal,» the President said.

The Ukrainian president stated this in an interview with Ukrainian TV Channels, an Ukrinform correspondent reported.

According to him, all conditions have been agreed and now contracts should be concluded.

According to the Prime Minister of Ukraine Volodymyr Groysman, not a single state-run Ukrainian company purchases coal from the Russian Federation.

«No state-run company purchases coal from the country aggressor. The government is taking all measures to diversify coal supplies. We are replacing coal with other fuels, especially the anthracite group, which is now in Ukrainian fossils stolen by Russian militants with the help of some Ukrainian pseudo-patriots,» he said.